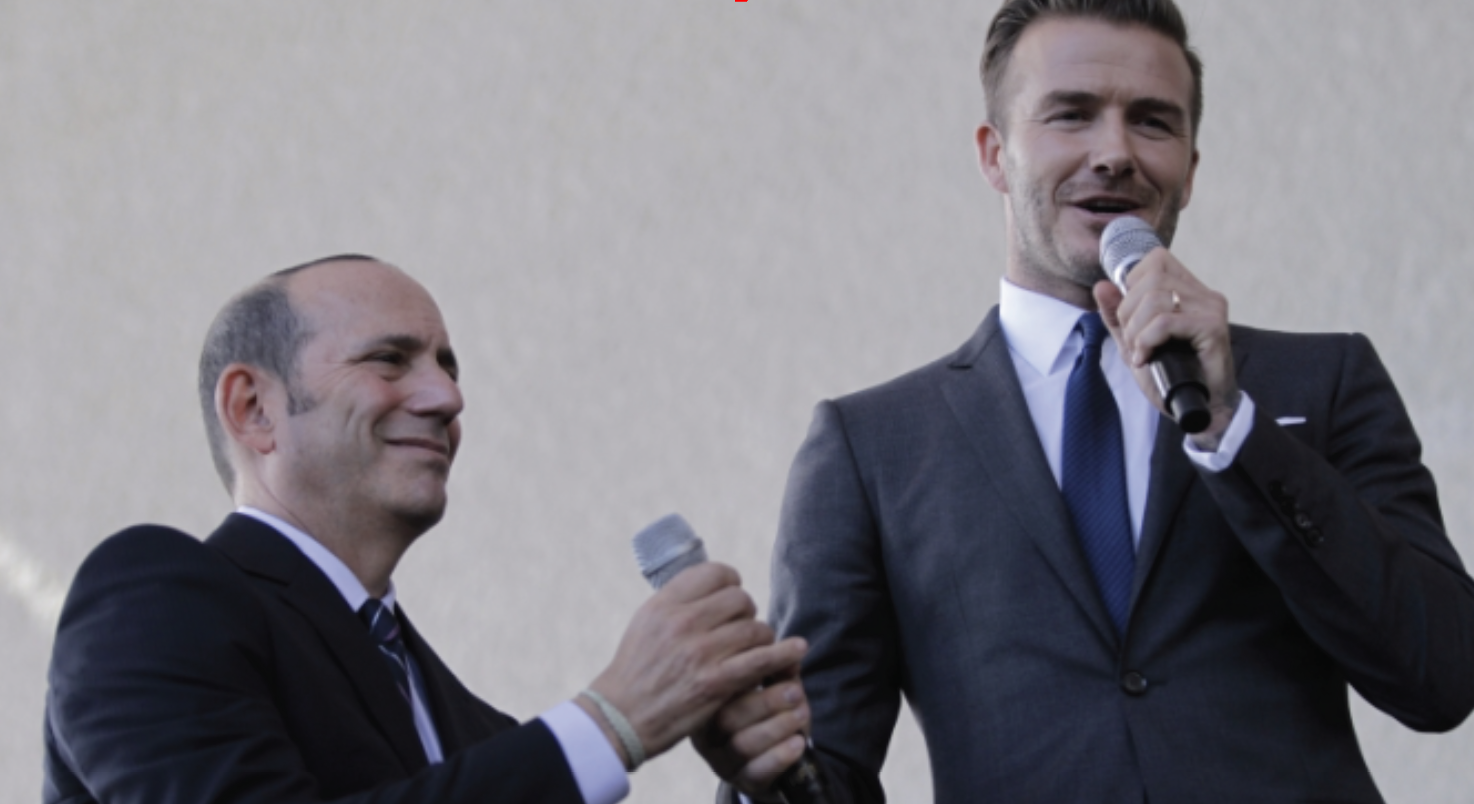 Former MLS all-star David Beckham intends to establish a soccer team in Miami, but with attendance down at Marlins Park and Hard Rock Stadium, South Florida might not be ready to take on another professional sports team.

Marlins Park is not drawing in the large crowds that owners thought they would, especially with soccer being such a trending sport in Florida. Hard Rock Stadium allows for football and other sporting events but still does not have a positive profit.

Having David Beckham as an owner would be a great asset to Miami as many expect it will only amount to positive things.

“Our pledge to our fans in Miami and around the world is simple: your team will always strive to make you proud on the pitch,” said Beckham. “Our stadium will be a place that you cherish visiting, and our impact in the community and on South Florida’s youth will run deep.”

Beckham’s goal is to bring a team to Miami by the year of 2020, which consequently is the same year the NFL Super Bowl is being hosted in Miami as well.

This investment would be significant for the city of Miami, as it will bring a substantial economic impact to local neighborhoods while also inspiring the pride of the city. At the end of the day, Miami is a prime location for any professional sport, especially soccer because it brings in such a diverse crowd.

“I feel having a team in Miami is really exciting,” said Orlando Hernandez, sophomore. “The more teams in the United States essentially means the game of soccer is becoming more popular. I love the sport, so the increased popularity just makes it even better.”

Miami has been waiting for this moment for a very long time, but there is a huge concern that it might not be the right time for the city. Many feel that the owners need to learn from their mistakes first before establishing another team.

“Our town. Our city,” said Miami businessman Jorge Mas, another of Beckham’s partners. “Dreams are realized where freedom reigns.”

Ultimately it all comes down to what the city of Miami wants. If they want a soccer team, then David Beckham will bring the city one. With many possibilities in the air, Miami only hopes this idea will bring a victory to the local community.