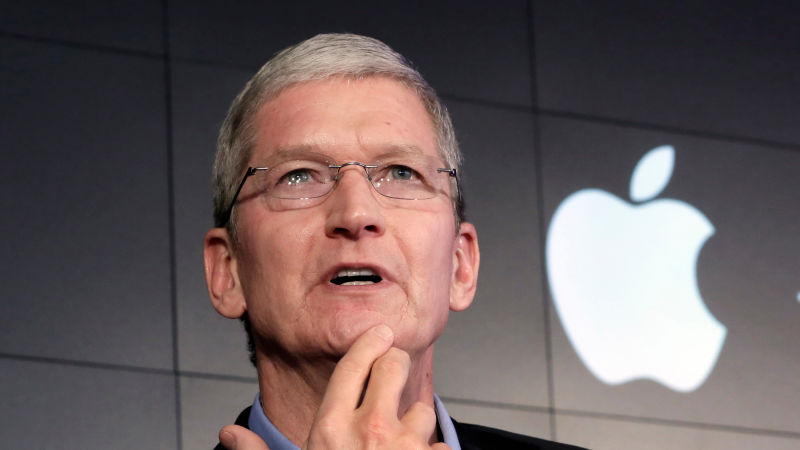 Apple recently held its first education-focused press event in six years in Chicago, filled with announcements on how the company is looking to help improve the student experience in the classroom.

To begin the proceedings, Apple announced an entirely new iPad, available for immediate purchase at both Best Buy locations and Apple retail stores. This iPad starts at $329 for regular consumers and offers a special $299 rate for schools. To promote creativity and productivity, this device involves all of the tools built for previous iPads and adds so much more.

One of the more impressive features discussed at the press event was the Apple Pencil support. The concept, previously reserved exclusively for the iPad Pro, positions the company’s new tablet among other elite products. Adding this feature to a cheaper iPad allows students to take handwritten notes in class without breaking the bank, while also standing as the ideal tool for K-12 classrooms.

Later in the affair, Apple also introduced unique aspects being added to Pages, Numbers and Keynote, including Apple Pencil support for marking up documents directly within the app. On top of this, the technology giant revealed a Schoolwork app that allows teachers to give handouts to students and grade homework, essentially a Canvas-style platform for grade school.

After announcing these updates to their existing education lineup, Apple also had a few more topics up their sleeves.

To continue their efforts in aiding the instruction process, Apple introduced a curriculum based off their Everyone Can Code courses, titled Everyone Can Create. The creation is aimed at teaching students different ways to express themselves. Individuals can learn photography, drawing or even filmmaking through the courses meant for all skill levels.

While the majority of what was announced in Chicago was aimed for the high school community, it is clear Apple is attempting to give back to the world via technology. At the very least, students will be far more well-rounded as a result of the advancements being made in Silicon Valley.