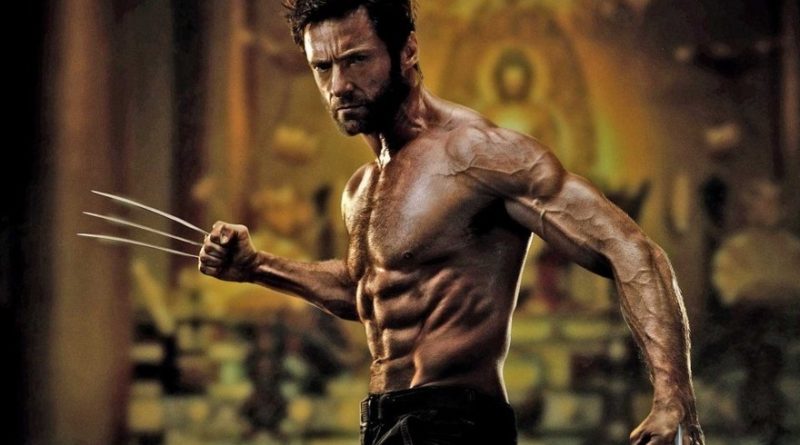 Wolverine has become one of the most famous comic book characters in pop culture mania, and the Marvel superhero will soon make an even bigger splash in the entertainment industry.

From his various appearances on different TV shows to his live-action incarnation in actor Hugh Jackman, Wolverine has been in nearly every public medium possible.

One area, however, unexplored thus far by the clawed phenomenon is the realm of podcasts. That void is being filled with “Wolverine: The Long Night,” a Marvel podcast featured exclusively on the subscription service Stitcher Premium. The series contains 10 episodes and will ultimately be available on all podcast platforms come this fall.

The plot features a crime story set in a small Alaskan town, where multiple murders catch the attention of the FBI and two agents are sent to investigate them. As the investigation progresses and the town’s corruption is uncovered, the two agents learn about Logan, aka Wolverine, who becomes the primary suspect in the investigation.

The podcast provides an ensemble cast along with a haunting audio design that brings a sense of realism to what listeners hear. The voice cast employs Richard Armitage as the voice of Wolverine and is joined by a slew of other stars, including Scott Adsit as the town’s Sheriff Ridge.

As this is an audio drama, the expectation would be that the actors were recorded in sound booths. However, this podcast is  rather unique in the way the voice acting and sound effects were collected.

For the acting, the actors were placed in a voice booth where they could move around while recording their voices via a voice mic. This allowed the actors to embrace their physical acting skills whilst the audio was captured, giving a sense of realistic acting to the podcast.

As for the sound effects, they were recorded in real-world locations to breathe life into the podcast.

In terms of plot, the podcast is a thriller that will leave listeners guessing and terrified of what is to come next. Listeners will not know what to expect before the next twist occurs.

By the time it hits podcast networks nationwide this fall, “The Long Night” will be a Wolverine story that fans will not want to miss. 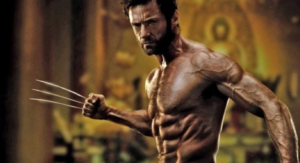 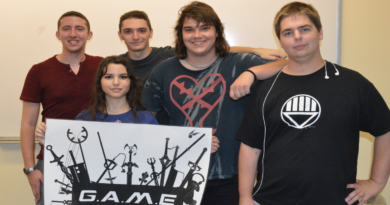 Uncovering The Life And Interests of Lynn University Leading G.A.M.E.R 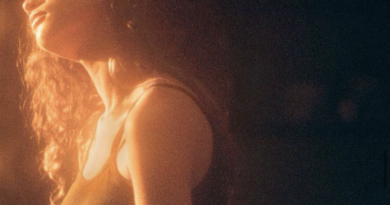