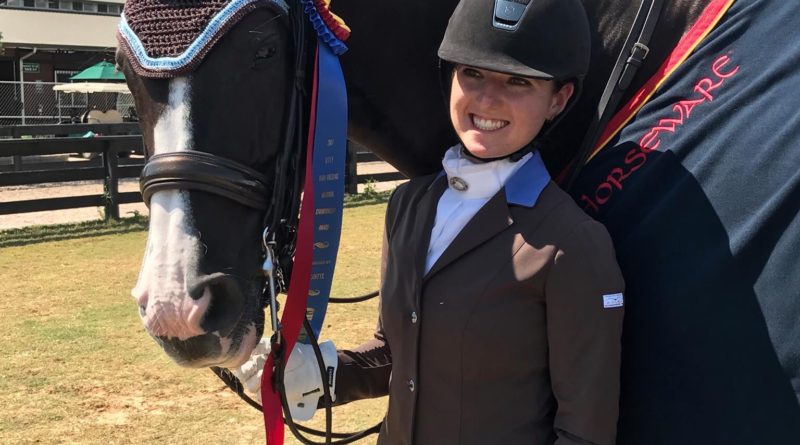 Annie Peavy is a sophomore at Lynn who found her love for equestrian sports at a young age. Determined to excel in this sport, she trained long and hard to reach the Paralympics in Rio and World Equestrian Games in France.

“The World Equestrian games is every 4 years and alternates with the Olympics,” said Peavy. “It is usually the same difficulty and competitors who perform at this competition that do at the Olympics as well.”

At a young age, Peavy began riding at a therapy barn, due to being partially paralyzed on her left side. With eagerness to ride faster, she soon switched to a regular barn to ride.

“I love riding because growing up, I couldn’t play sports that other kids could play,” said Peavy. “It gives me the opportunity to play at a sport I can excel in.”

Peavy has been able to compete in competitions all around the world. In 2014, Peavy competed in France at the World Equestrian Games, which was her first international games. Peavy has always made a relationship with the horses she rides competitively, especially her horse Cocoa, who she hopes to bring to the Equestrian World Games.

“My favorite memory so far was when I went to Europe in the summer of 2015 to compete and I did three international shows with my horse and that was the biggest learning competition,” said Peavy. “I was underprepared because there were so many better riders, but I learned a lot from being the underdog.”

Continuing her international success, in 2016 she also placed seventh in the Paralympics dressage events held in Rio de Janeiro.

In 2017, Peavy became the National Champion for Para-dressage. This year she was nominated for the Amateur Athletes Union, AAU, Sullivan Award for Nations Best Amateur Athlete.

With hard work and determination, Peavy hopes to win gold at future games with her horse Cocoa. 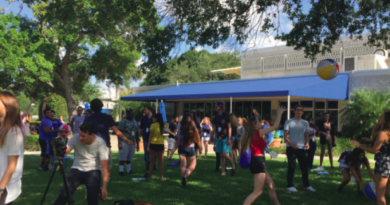 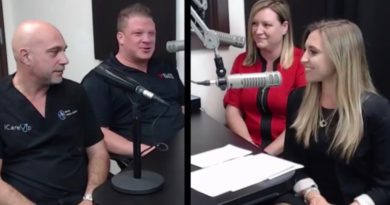 Multitasking In The Classroom And At Work 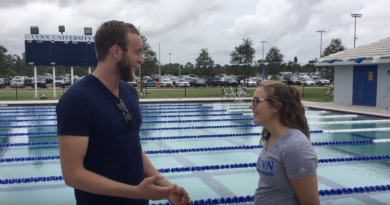