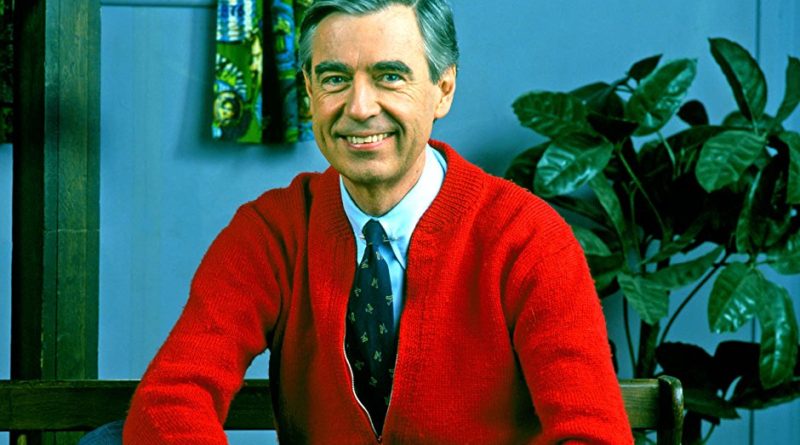 Recently, the world celebrated the 50 year anniversary of “Mister Rogers’ Neighborhood,” remembering the lessons that Fred Rogers taught in his episodes.

Many adults have grown up with the show, and most share memories of watching the show as children and then sharing it with their kids.

Beginning in 1968, the show quickly became very popular with children and adults of all ages, becoming a childhood staple for many. The show also won several awards shortly before airing its final episode in August 2000.

“His storytelling was nice; he kept the audience entertained,” said Shannon Clancy, senior. “He impacted my childhood because he was out of the ordinary. It wasn’t like any other cartoon show that was on TV.”

Taking place in the real world, Rogers introduced children to all types of situations and life experiences without being harsh about it. To make the show more high-spirited, Rogers also had the “Neighborhood of Make-Believe,” where he put his puppetry skills to good use.

Despite Rogers’ death in February 2003, many adults look back at his TV show with fondness, remembering the man who wore cashmere and slippers.

“I remember how civil, kind-hearted and understanding he was,” said Shirley Luttio, tutor. “That ritual of putting on the sweater made everyone feel so comfortable. It helped little children who might have anxieties about things, reassuring them it was going to be okay.”

Rogers made sure to help support his young audience and talked to them in a reassuring, comforting way. With the show airing at such difficult times, it was important viewers had a support system outside of their home life. Recently, lost episodes have reemerged from the Cold War era, showing Rogers talking about misunderstanding and using communication to help solve problems.

“There’s only one person in this whole world like you,” said Rogers. “And people can like you exactly as you are.” 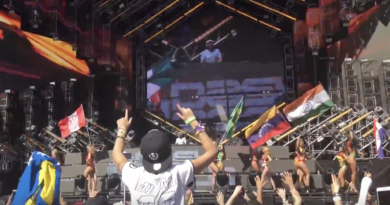 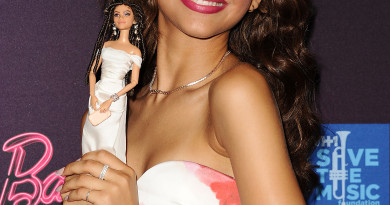 The Best Horror Films In History