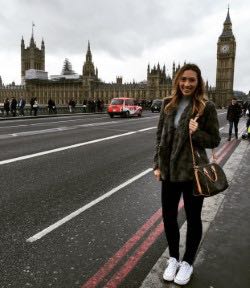 Lynn alumna Victoria Paulsen experienced what it was like to live life day-to-day in one of Europe’s most well-known and popular cities, London.

Paulsen hails from Ridgewood, NJ and is a dual citizen of Sweden and the United States. Hoping to take advantage of her citizenship, Paulsen made the decision to study abroad not once but twice. As a result, she ended up in Italy for a summer and London for a semester.

“I chose London because it is my favorite city in the entire world,” said Paulsen. “And on top of that, I have always had dreams of living and working there.”

Being half European, traveling to Europe had become a routine. She loves traveling to immerse herself in other cultures and thought it would be a great time in her life to live in a different country before she graduated.

Spending an entire semester abroad opened Paulsen’s eyes to the cultural differences that exist between London and America.

“Although it is a city, individuals did not seem to be as rushed,” said Paulsen. “When asking for directions, people were much more willing to help and cooperate than they would be in the U.S.”

Boxing Day is celebrated on Dec. 26, almost as the second day of Christmas. This is another day to spend with friends and family and to eat up all of the leftovers of Christmas Day.

Drinking in London is also more casual and frequent compared to drinking in America. Paulsen said that it would be routine to go have a pint or two of beer after class every day.

Another significant cultural difference that Paulsen noticed when studying abroad was transportation methods. Most people, including herself, took the tube (subway), walked or biked to their destinations. Cars were not utilized.

“Living in London made me realize that America is so focused on gossip and drama, while people in London just live their lives and are already so independent,” said Paulsen. “There is absolutely no drama, everyone is so relaxed and does not care for that.”

After graduating last May with a degree in fashion, Paulsen accepted a job with Venus Fashion, a local company in Boca. The former Fighting Knight began as an Assistant Product Coordinator, but then made a lateral move to the position that she holds now as a Merchandising Coordinator.

Paulsen aspires to one day move back to London and work for Arcadia Group, the owners of Top Shop.

Although Paulsen has been residing in the United States her whole life, she will always call London home.

“I truly feel that half of myself is in London, that a piece of me is missing,” said Paulsen. “I don’t think that I will ever get that missing piece back unless I end up back in London. Without this experience, I would be a completely different person than who I am today.” 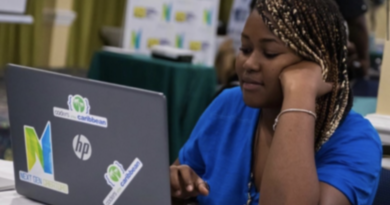 Creating Coders In The Caribbean 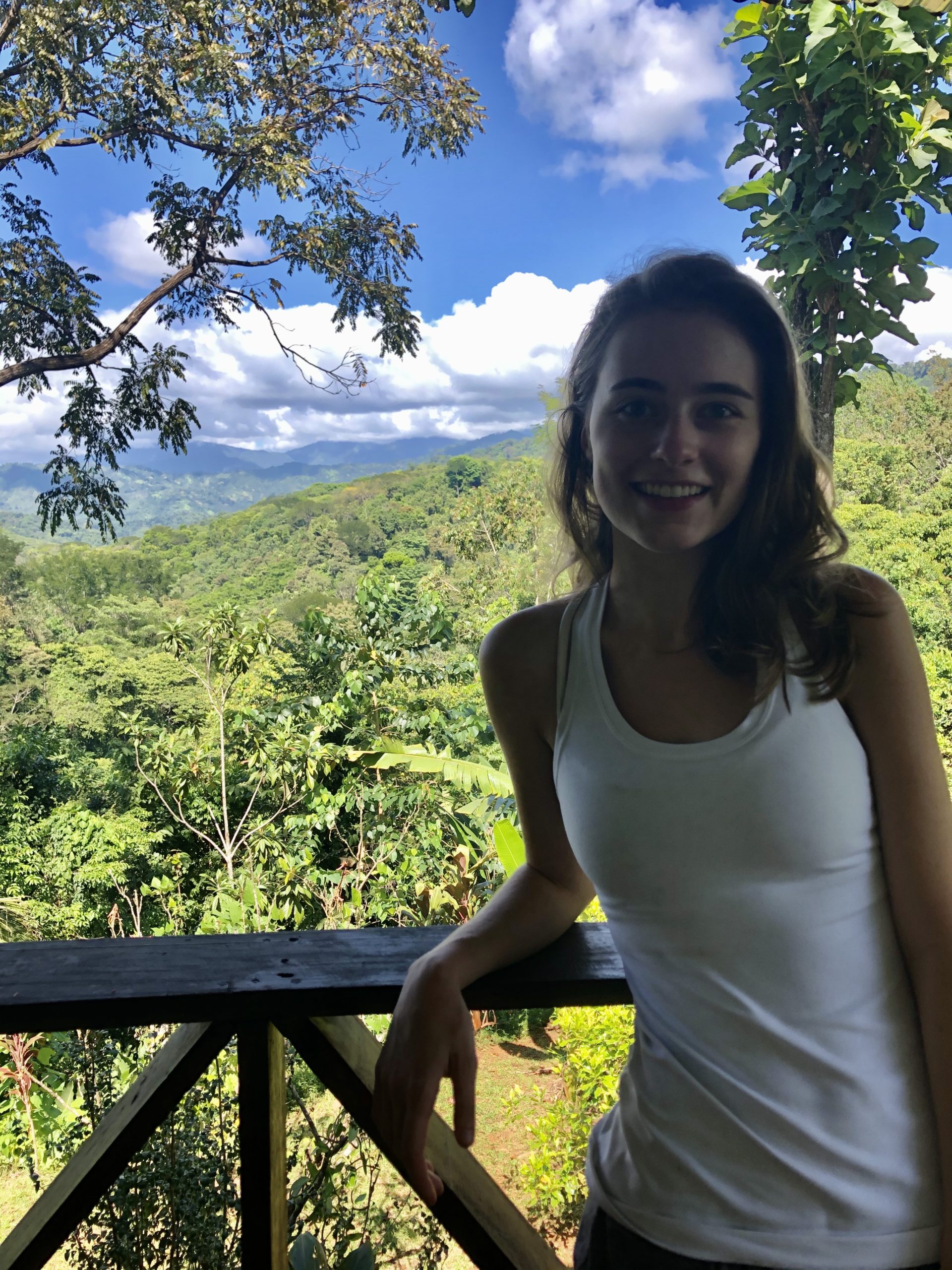