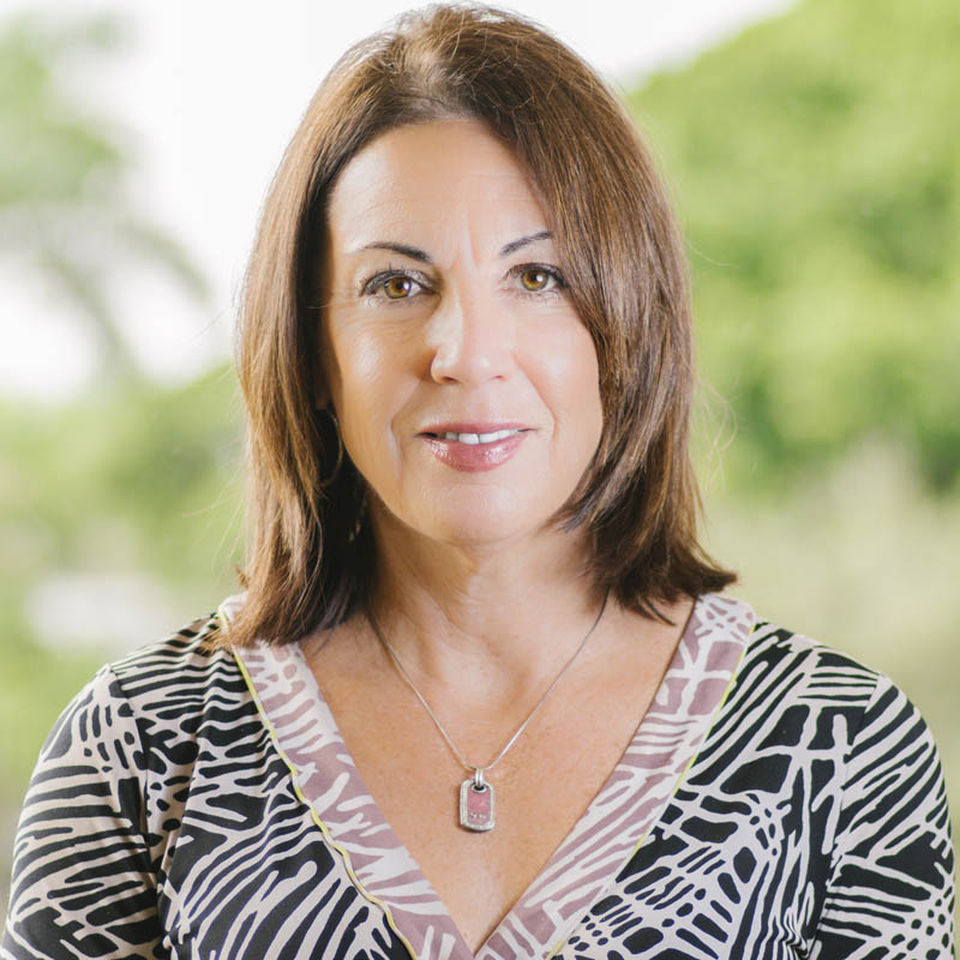 Honoring women who enjoy success in their field while making a difference in Boca, the DIAMOND award recognizes individuals who are dedicated, inspiring, accomplished, motivated, outstanding, noble and driven. After an intense selection process, the Chamber leadership was certain Cambia was the right person to recognize this year.

“Barbara was chosen because she represents everything a DIAMOND represents,” said Sarah Pearson, Boca Chamber executive vice president. “She’s somebody that makes a difference in anything she touches.”

Beyond Cambia’s influential role at Lynn, she also serves as the president of the Boca Habilitation Center’s board. After coming across the organization through the Chamber’s Leadership Boca program, where individuals meet with local experts from various fields, Cambia has helped grow the center under her leadership.

“She’s really elevated that organization because of her involvement. They’ve gotten more known and have more support because [she has helped] the community understand what they do,” said Pearson. “Everything she does, she does with her heart in it.”

Surrounded by her closest friends and associates, Cambia was awarded the recognition at the DIAMOND luncheon at the Boca Raton Resort.  At the event, Boca Chamber president Troy McLellan recognized Cambia as an individual who has been an incredible partner with his organization through the years.  Still, the honor came as somewhat of a shock to her and her fellow colleagues at Lynn.

“It was a big surprise when I found out. I had no idea I was being considered,” said Cambia. “The ceremony was really nice; it was like a big party for Skylar Mandell, [the Chamber’s Pearl award recipient], and myself.”

While she has been involved in the Boca community for more than 35 years, Cambia’s leadership impact is far from over.  She currently runs a January Term class modeled after Leadership Boca, allowing students the opportunity to meet other influencers throughout the city.

While the DIAMOND award might be the crowning accomplishment for many, Cambia seems to have much more left for Boca.