The men’s club hockey team recently finished up its third season of play by competing in the Sodexo Cup tournament in Daytona, ending the season in third place.

This season has been a trying one for the team, which finished play with just 10 players, compared to the average 20 that other teams competing in the East Coast Florida Collegiate Hockey Conference  (EFCHC) have, due to untimely injuries.

“We showed that we can battle through the adversity and hardship of having a depleted bench, and we finished in a spot in which we feel we can be taken seriously,” expressed Noah Linkner, junior.

Linkner is the alternate captain of the team and one of the few who lost significant playing time due to injury this season.

“What started out with just a few players,” said head coach Ted Curtis about his team, “has now grown into an intercollegiate and a recreational team.”

The team is administered through Campus Recreation, rather than Athletics, giving it the title of a club.  Regardless, the players are still student-athletes and proud Fighting Knights.

Hockey athletics in the U.S. falls under three different associations, the NCAA, NCAA Division III and the ACHA. The first includes 60 colleges, mostly in the Northeast and Northern Midwest, and it is scholarship-funded. The second one includes another 60 non-scholarship colleges, and the latter is the American Collegiate Hockey Association, to which the Lynn Club Hockey Team belongs, among 300 other colleges.

In order for a team to become part of ACHA, it requires years of organization, dedication and financial support. Luckily, Lynn provided the team with enough resources and support, and in a matter of months, the program was participating in the EFCHC in the ACHA.

“This program has the potential to be one of the most competitive in Florida,” said Mickey Peroni, assistant coach.

Now that the season is over, Lynn hockey will continue in the K2 league until April, when they will have the chance to chase a Championship. Next fall, Lynn will start back up with ACHA play, and also with more new players.

Carlota Garcia is a junior studying film and psychology. Originally from Spain, she finished her high school career in America. She is currently the co-president of the National Broadcast Society and the videographer of the Lynn club hockey team. 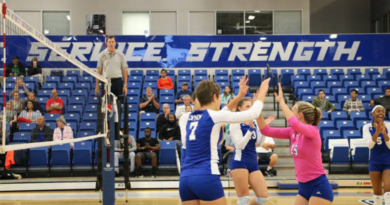 Lynn’s on a “Quest” for Creativity 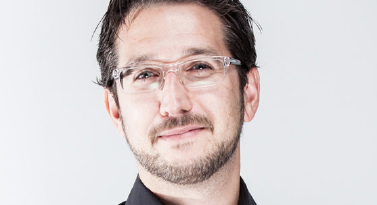