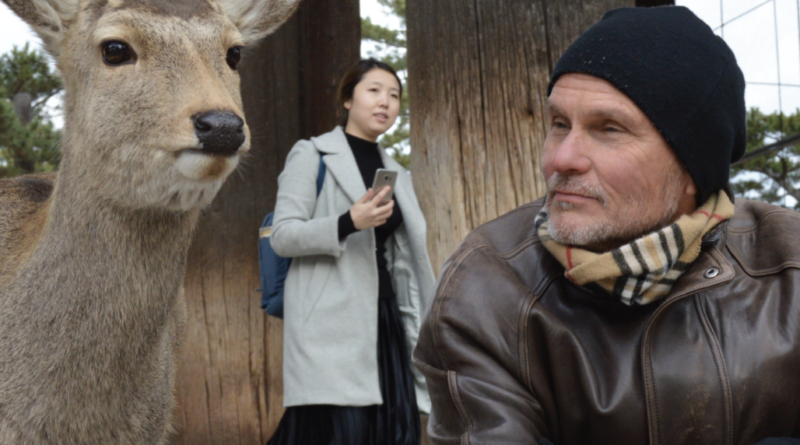 Having taught at Lynn for almost 15 years, Luttio specializes in religion and philosophy, which he only strengthens with his involvement in the Landgren Chapel.

With his parents engaging in volunteerism abroad when he was younger, Luttio has used this as motivation in his own studies of philosophy. In an effort to aid the community, Luttio has continued to be an unofficial counselor to students looking for guidance.

“I was actually born and raised in Japan, as both of my parents were working over there at the time,” said Luttio. “My first language was Japanese and I grew up thinking I was a Japanese.”

To help reminisce and teach other students about his home country, Luttio brings a group of students with him to Japan each January. This experience gives students the chance to learn more about Japanese culture and its impact on the world.

Luttio has continually felt that the best way to experience Japanese culture and different cultures, in general, is to have a hands-on experience. Unfortunately, this year’s trip was canceled due to financial reasons. Still, he hopes to continue this program in the future.

“I just think one of the best ways of getting an education is by travel,” said Luttio. “You need the practical experience of actually living, breathing and experiencing it with all five senses.”

Apart from trips to Japan, Luttio arranges events at the Snyder Sanctuary as well. Of the occasions he has overseen, the professor organized a candlelit prayer vigil for the Las Vegas victims last fall. Furthermore, he also arranges classical music concerts for the Conservatory of Music students and faculty, including the upcoming April event “An Evening of Chamber Music and Poems.”

Luttio recently took a sabbatical abroad to travel the world, perform research on religious tolerance and learn more about himself as well as the world.

When discussing his future plans, Luttio feels that his plans focus primarily on educating others on religious tolerance.

“I would like to keep doing research, but maybe I will not travel quite as much,” said Luttio. “I will keep doing what is my passion, which is building bridges between cultures, not barriers.” 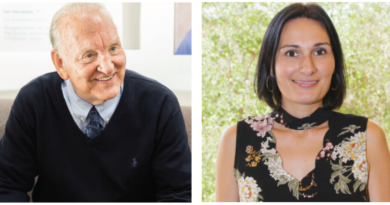 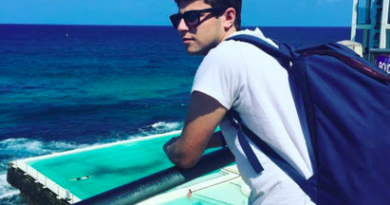 Getting An Education In Any Location 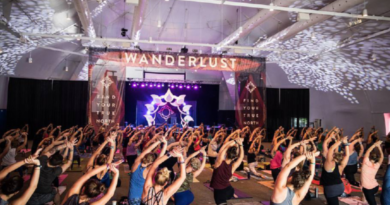