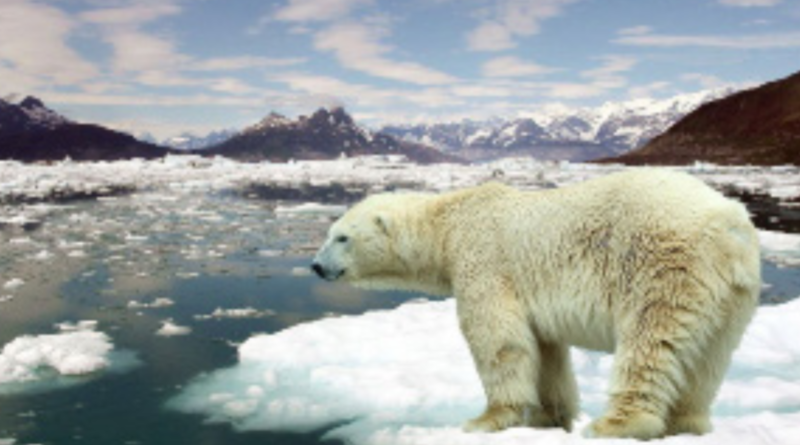 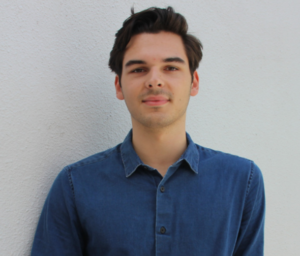 Recently, an exhaustive scientific report from 13 federal agencies was released, publishing evidence to support the hypothesis that humans are the main contributing cause to the global temperature rise that has brought Earth into the warmest period in human history. The report stated that more than the last 115 years, average global temperatures have increased 1.8 degrees Fahrenheit, spurring the record-breaking weather events and extreme temperatures that are becoming more common.

The report calls the trends it finds as “unambiguous” and there is “no convincing alternative explanation” that anything but human activity has caused these changes. This report, although released and approved through the White House, is in direct contradiction with much of the current administration views on climate change.

As the American Delegation prepares to meet in Bonn, Germany for the annual United Nations climate change conference, harsh criticism is expected to be met following President Trump’s decision to pull from the Paris Climate Accord.

Trump’s administration and cabinet have made their stance on climate change following the release, “The climate has changed and is always changing,” said Raj Shah, a White House spokesperson. The current EPA Director, Scott Pruitt has stated that carbon dioxide is not a primary contributor to global warming. Energy Secretary Rick Perry says that the “science is out” on whether or not climate change is human-caused.

In spite of much worry in the scientific community that the report would be altered or interfered with based on the Trump administration’s political views, the document was able to be passed with little to no trouble.

The report was part of a congressionally mandated review that is held every four years called the National Climate Assessment. It is the culmination of hundreds of peer-reviewed studies poured over by the top experts in climate research and atmospheric science, and is widely considered as the United States’ most absolute statement on climate change science.

“This report simply confirms what we already knew. Human-caused climate change isn’t just a theory, it’s reality,” said Michael E. Mann, professor of atmospheric science at PSU, via the New York Times. “Whether we’re talking about unprecedented heat waves, increasingly destructive hurricanes, epic drought and inundation of our coastal cities, the impacts of climate change are no longer subtle. They are upon us. That’s the consensus of our best scientists, as laid bare by this latest report.”

Since 2001, 16 of the 17 warmest years on record have occurred, 2016 being at the top of the list with eight of its 12 months being the warmest on record for those months. With this rise in heat and increased amount of pollutants, the top 700 meters of the oceans have warmed 0.302 degrees Fahrenheit since 1969, contributing to the death of the great barrier reef, one of the largest ocean life-sustaining oceanic features on Earth.

Ice sheets in Greenland lost 150 to 250 cubic kilometers of ice between 2002 and 2006, while Antarctica lost around 152 cubic kilometers between 2002 and 2005. Thousand-year-old glaciers in the Alps, Himalayas, Andes, Rockies, Alaska and Africa have begun shrinking, and satellite observations report record low snow cover in the Northern Hemisphere over the past five decades. Global sea levels have risen about eight inches in the last century, a rate that is double of the century previous, and the number of extreme weather events has reached record high in the last three decades.

These are the facts about how the climate is changing, the significant shifts in weather behavior, global temperature, ozone abundance and pollution have never been seen to such an extent as they have in the last 150 years. Over time, humans have industrialized, the population has increased and every year carbon waste reaches a new peak.

“This assessment concludes, based on extensive evidence, that it is extremely likely that human activities, especially emissions of greenhouse gases, are the dominant cause of the observed warming since the mid-20th century. For the warming over the last century, there is no convincing alternative explanation supported by the extent of the observational evidence.”

Nick Landgren is a junior studying advertising and marketing. Originally from Seattle, Wash., Landgren enjoys long walks on the beach when in Florida, and long days on the ski slopes when back home. He hopes to stay at Lynn to complete a master’s degree after he graduates. 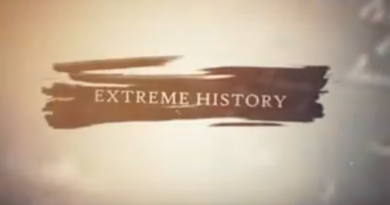 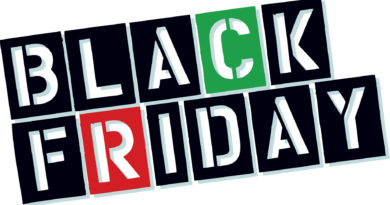 Deck the Halls after the Turkey