After earning his degree in Film Studies with a specialization in International Business, Adam Goldberg went on to become the Events Project Manager of Wanderlust.

Goldberg was born and raised in New Jersey, but because his family frequently vacationed in South Florida, he knew right away it was the place he wanted to spend his college years. He also had several friends attend Lynn prior to his high school graduation, swaying his opinion even more.

While Goldberg was attending Lynn, he took an internship at a local music festival company, Cloud 9 Adventures. This company specializes in producing full-scale music festivals on chartered cruise ships and all-inclusive resorts in Mexico and the Dominican Republic.

“Experiencing and learning everything it took to produce incredible events made me fall in love with the events industry,” said Goldberg.

As an event projects manager, one has many responsibilities. Some of Goldberg’s tasks include taking care of onsite logistics, planning and execution and working within the event budgets to make sure the company is spending funds wisely.

One of Goldberg’s proudest achievements came along as he took a job with Wanderlust 108. This event is a licensed international brand represented in over 20 countries, and was founded in 2009. This company is headquartered in Brooklyn, NY with an additional office in LA.

In addition to the events, there are several yoga centers around the country, such as Austin and Squaw Valley.

Wanderlust is a touring festival company that hosts events that consist of culinary demonstrations, speaking series, hiking and yoga with world-renowned instructors and full band performances.

“A Wanderlust 108 event encompasses several different aspects of yoga and meditation,” said Goldberg. “This is a full-scale event with everything from a marketplace of local vendors, to a food and beverage area where attendees can purchase a delicious Wanderbowl.”

The events begin with the 5k, which starts at 9 a.m. After the 5k is over, yoga begins around 11 a.m. When yoga finishes, other activities are offered for participants such as areal yoga, hooping and acro yoga.

The event shuts down at around 3 p.m. These festivals are hosted every year from March until November, all across North America. Individuals who are interested in attending do not have to be experienced in yoga in order to get the full experience.

On Saturday, Oct. 21, a Wanderlust Festival took place at Historic Virginia Key Beach Park in Miami. Saturday’s event was a mindful triathlon encompassing yoga, meditation and a 5k run. The costs of the Wanderlust events are around $45, which gives two individuals access to the event.

“My favorite part about my job would be seeing the events take life,” said Goldberg. “It’s an extensive process planning and preparing everything to make these events a reality and to see it all unfold perfectly is a beautiful thing. Not to mention, getting to see our attendees’ faces of excitement and joy makes it all worth the blood, sweat and tears.” 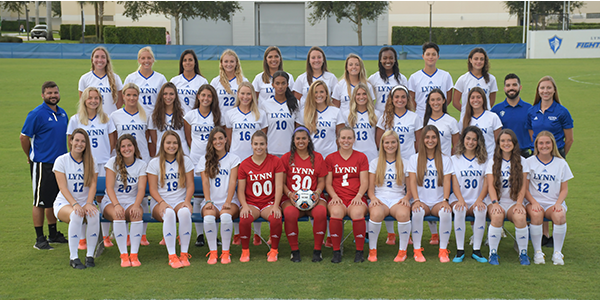