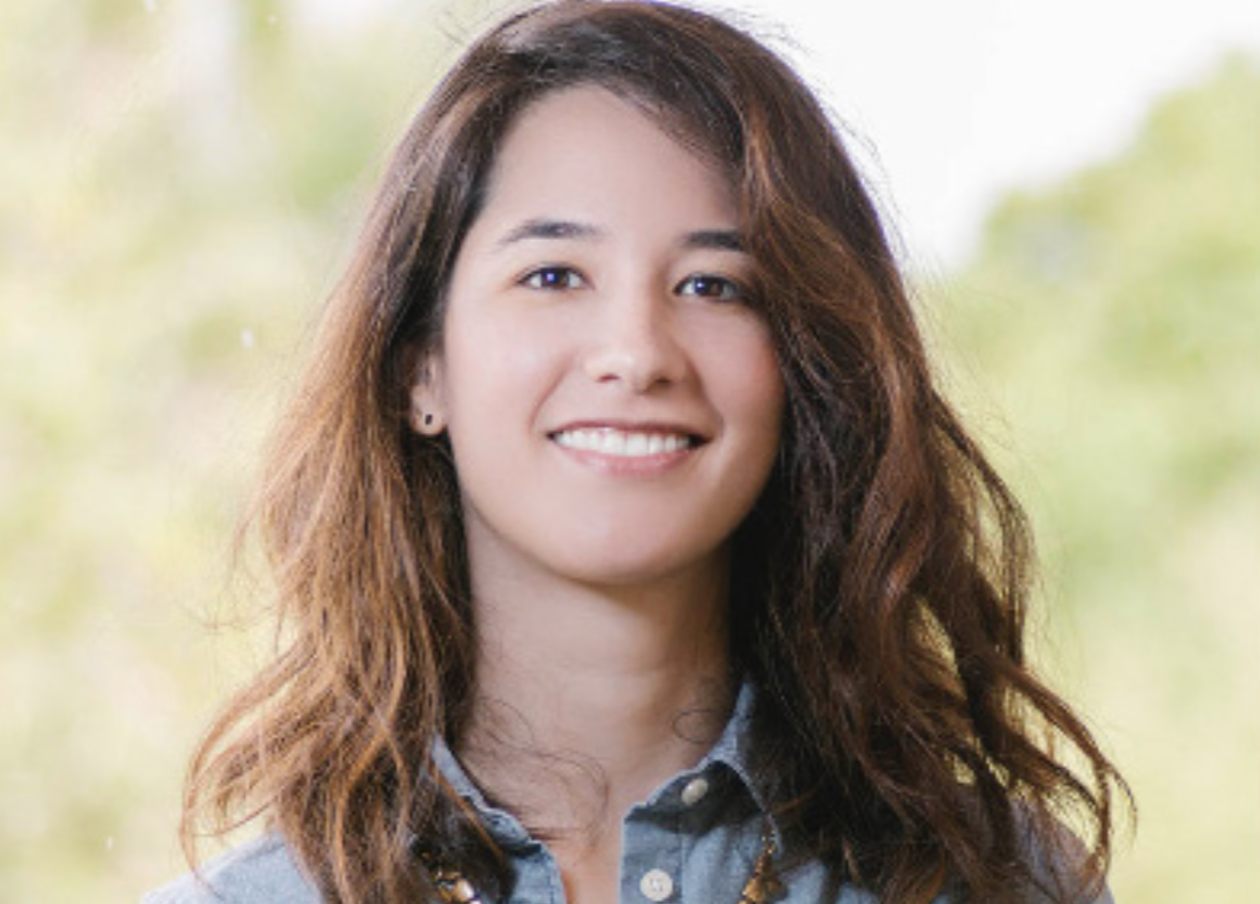 “A life-long love of the sciences stems from my childhood and was nurtured by the encouragement from my mother and grandmother,” said Dr. Cassandra Korte, assistant professor, scientific literacy and biology at Lynn. Dr. Korte added, “They are the reason for my interest in science, taking us all to museums and things of that nature, led to us being a family of science lovers.”

Earning her bachelor’s degree in biological sciences at Wayne State University in Detroit, Dr. Korte and her two brothers have a science degree and share a true passion for scientific discovery and literacy. Dr. Korte began her academic career as a pre-nursing major for some time and decided that it was “not up my alley,” as she put it.

Dr. Korte was studying biology as one of her pre-requisites and was instantly intrigued. Dr. Korte’s love of science became entrenched further, as she was enamored by the field which reflected in the degrees that she earned.

Dr. Korte’s academic achievements reached its pinnacle with a B.S. in biological sciences from Wayne State in addition to earning a Ph.D., studying environmental toxicology from the University of Michigan. While an undergrad at Wayne State, Korte tutored undergraduate biology students, individually and in large groups, following in her brother’s footsteps. She enjoyed sharing her passion and subsequently fell in love with teaching.

Dr. Korte realized early on, with the guidance and mentorship of her teachers and advisors, that she had to put her degree to good use. “By the time I was a junior and senior, I had quite a few mentors and they suggested I do some research, and so that [is] what I did.”

Gaining hands-on experience with lab research, she studied the evolution of birds and looked at nuclear DNA. She liked working in a lab while taking part in real-world research and reporting on scientific facts.

An interest was developed for Dr. Korte in understanding the impact of chemicals in the body and the effects of the environment on people. She looked forward to understanding the root cause of diseases by delving deep into cell structures and the biological factors causing disease.

As for Dr. Korte’s decision to teach science, she said, “When you have a passion for something, you want to share that passion.” She added, “I really like science, I think it[is] really cool and I like talking about it. When someone is enthusiastic, I think that lowers the barrier to getting into it.”

Recently, Dr. Korte was a part of a few presentations at the Rocky Mountain Psychological Association Convention in Denver. She, along with her colleagues, presented on free will and gender in addition to individual differences and perceptions of personal care products.

By advocating for scientific awareness among the youth of today to contribute to science and by being a part of initiatives while pointing to sites like citizenscience.org, Dr. Korte drew attention to the recent march for science and the satellite marches that took place in more than 600 cities around the globe on Earth Day.

Amidst her science-minded approach to teaching, hard work and dedication for the promotion of science along with the importance of scientific literacy, Dr. Korte also finds time to indulge her love for Star Wars, admitting to being an ardent fan of the continuing sci-fi saga.