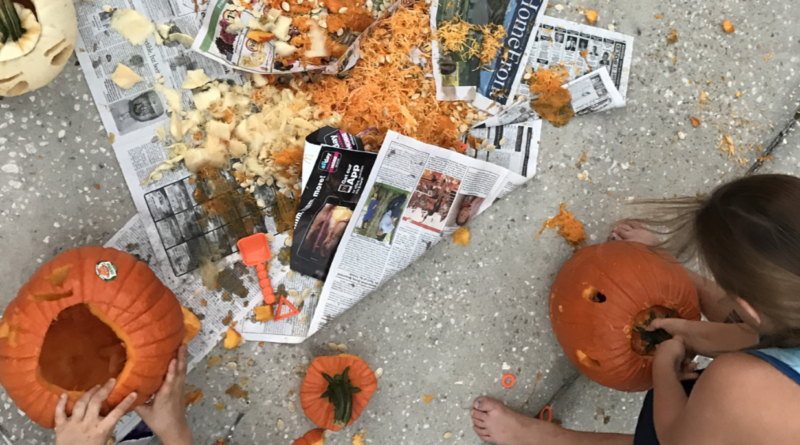 Pumpkin carving is a Halloween tradition known for bringing friends and family together.

As long as the proper tools and precautions are taken, many would say that this creative tradition is one of the best ways to kick off the holiday festivities.

Keeley Shields and Autumn Kelley, alumnae, carved their own pumpkins and shared their thoughts on the activity.

Shields carved her pumpkin alongside her younger cousins; while they used the typical orange pumpkin, the former student chose to instead work on a white pumpkin.

Regardless of the small difference, all of the pumpkins carved by the family displayed different faces and different personalities.

Shields remarked that the faces were highly representative of each artist’s own personality, which can be changed by the addition of small details like eyebrows, eyelashes or other subtle facial features.

Kelley had an equally fun experience this year getting creative while carving her pumpkins in preparation for Halloween. She and her friends spent over an hour working on their art projects, resulting in some pieces to scare trick-or-treaters.

The group of friends were proud to have worked so hard on their carvings, and correspondingly posted their masterpieces on social media such as Snapchat, but Kelley was still somewhat critical of their results.

“I thought our pumpkins were intricate and ridiculous until I saw some presidential inspired pumpkins,” said Kelley. “Nonetheless, I still think our pumpkins rocked.”

Pumpkin carving kits generally are priced around $1 and include all of the tools necessary to be creative.

However, Shields warned against using improper tools, remarking that her own clumsiness might bring her harm.

“I would definitely end up with some battle wounds,” she laughed. 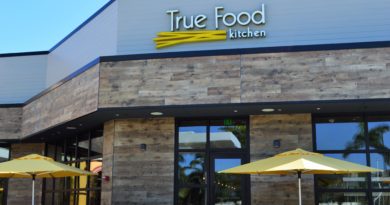 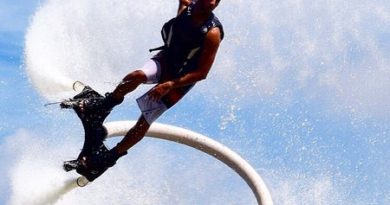 Local Attractions For All To Explore 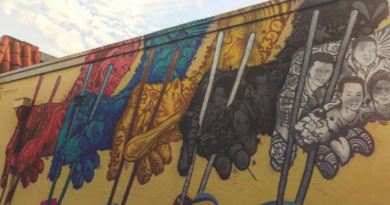