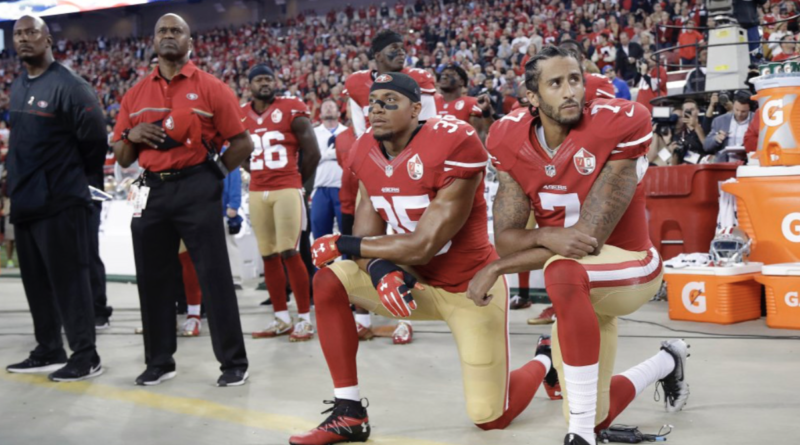 Over the last few years, very few images have been more iconic in the sports world than the one of former San Francisco 49ers quarterback Colin Kaepernick.

The image looks something like this: a line of 49ers players standing, while their quarterback is kneeling on one knee. This photo was taken during the national anthem, but at first glance, this picture is far from earth shattering.  Maybe Kaepernick caught a cramp, or perhaps his shoe was untied, so he bent down to retie it.

As with all pictures, this image of Kaepernick on one knee failed to capture the whole situation. While it showed so much, significantly more information was left unseen.

We can tell by looking at Kaepernick’s face that he is serious and bearing some sort of weight. Maybe he did take a knee simply because he was tired. When I see the picture, I just cannot help but think his kneeling had nothing to do with enduring the average quarterback’s constant car-crashlike hits but rather, exasperation from standing.

Kaepernick could no longer stand and live with the constant lashings of what he believed to be an unequal society. As a professional athlete, Kaepernick has a platform that most people do not.

Society inherently respects athletes as they are seemingly larger than life. Kaepernick acknowledged this opportunity and took it as a chance to speak for those who have no voice.

Does this not align with what America was built on? Was this country not established on the opportunity to stand up for a cause?

To protest injustices, all while holding the possibility of bringing about change? Most people would agree, and the U.S. Constitution definitely concurs.

If so, why is Colin Kaepernick unemployed? Why will no NFL team sign him to a short-term deal?

He has proven himself in the league. He knows how to win, and he has even taken his team to a Super Bowl.

“We are infatuated with symbols in America: the stars and stripes, the Liberty Bell and Confederate statues,” said Michael Rosenberg of Sports Illustrated. “This, as much as anything, explains why Colin Kaepernick remains unsigned.”

Rosenberg added that, because Kaepernick was the first to protest, he has become the symbol of the movement.  Essentially, NFL teams do not want to deal with the face of a political and racial protest. They will employ players who follow in the steps of the martyr but will never sign the one bearing the cross.

Perhaps if Kaepernick were a third-string quarterback he would still have a job. In fact, that is likely the case. The NFL knows that fans are not going to be concerned with the actions of the backup’s backup.

But the starting QB? The face of the franchise? No one wants to deal with the attention that may bring.

Ben Fagan, a native of South Florida, is a multimedia journalism major beginning his junior year. Beyond his classroom studies, Fagan plays baseball for Lynn. Fagan looks to pursue his baseball career through the Major League ranks. 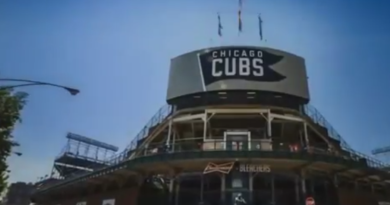 Curse Of The Billy Goat Lives On

Runners Give Back to the Children 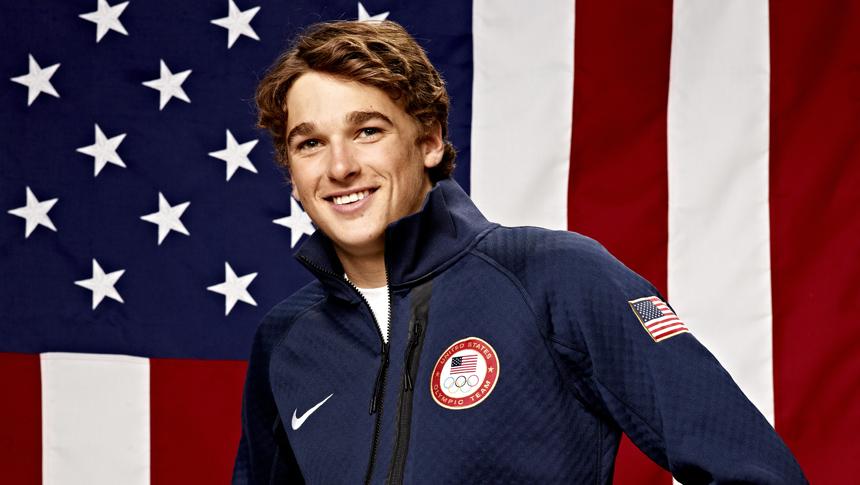 Athletes Come Together To Support Wings For Life