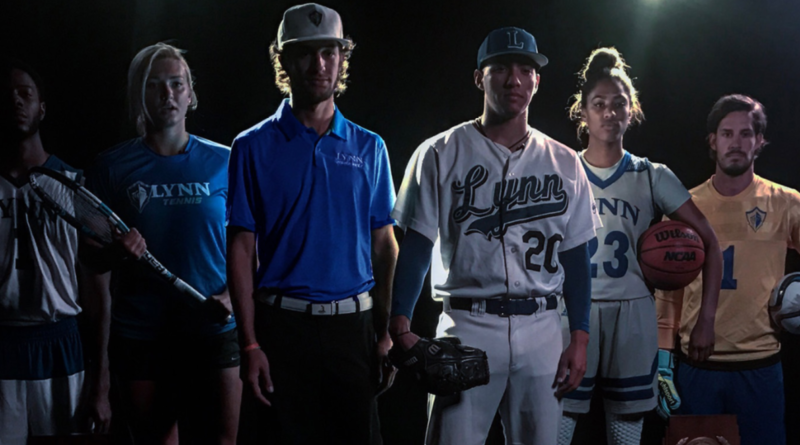 Across Florida, athletic departments have taken over headlines for their blockbuster decisions and signings.  Between Butch Davis joining the Panthers of FIU and ex-Texas coach Charlie Strong taking over the top position for the South Florida Bulls, Florida’s recent coaching ranks became flooded with talent seemingly overnight.

Locally, FAU made a splash in the college world of athletics with the hiring of Alabama Offensive Coordinator Lane Kiffin. With his decorated history across the Southeastern Conference and with USC, many hoped he could reinvent FAU football. For Kiffin, the journey to success recently began with an opening contest with the Naval Academy.

With all of this anticipation surrounding Florida’s top college D-I squads, it would be easy for a lesser known Division II school like Lynn to be overlooked in the college athletics sphere. Despite the remarkable 23 national championships and 39 conference championships, most would lean toward the teams mentioned earlier due to name recognition. Thanks to Crosby’s innovative mind, though, this default nature could soon see a dramatic tilt.

In an effort to prove to others of what Fighting Knights are capable, Crosby helped establish the South Florida Showdown with major D-I institutions. Rather than the typical tread of fellow Sunshine State Conference foes, the agenda allows for nine unique instances for Lynn athletes to take on others at the top of their respective games. For Crosby, the challenge’s intent comes holistically.

“It’s about our culture,” said Crosby. “We wanted to expose our culture to the rest of the country.”

As for the showdown itself, one of the nine contests has already gone in the books with the men’s soccer team toppling FAU 3-0 in mid-August. Moving forward, the Fighting Knights still have matches against top Division-I schools like Houston, Seton Hall and Georgetown. In fact, Crosby likes Lynn’s chances to remain undefeated against these first-rate units as the Showdown continues.

Without a doubt, Crosby is changing the landscape of college athletics with this fresh take on cross-division battles. Through the ever-so-important values of spirit, service and strength, the university as a whole can be confident in this series showcasing the Lynn community in the best light possible. Meanwhile, Crosby is breaking the mold often placed on Division I relations with lower tiers.

“It was a challenge to find a group of Division I schools that had a brand name that was strong enough for us and that were willing to come to play here at Lynn University,” said Crosby. “Typically, the smaller institution always goes to the larger institution. We’ve basically reimagined college.”

Following the progressive theme to which Lynn subscribes, Crosby and his team are taking advantage of an ideal opportunity in order to foster innovation within the NCAA. Through these premier contests, Lynn’s student athletes can display the Fighting Knight difference, all while succeeding against top-class talent. Visit lynnfightingknights.com for scheduling information. 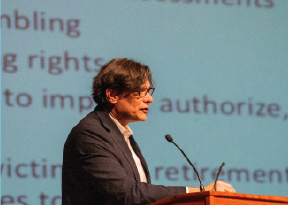 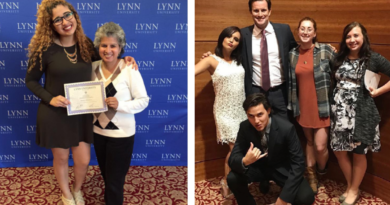