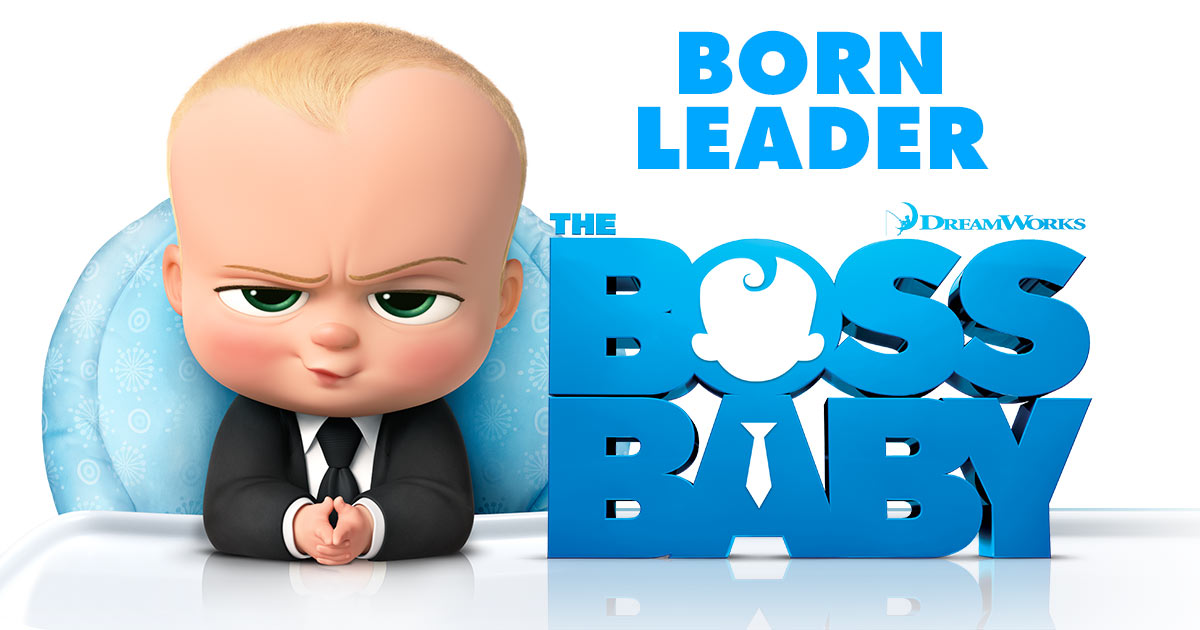 The Boss Baby achieves a successful premiere in the box office last weekend by surpassing the live-action remake of the popular anime and manga series Ghost in the Shell. The animated film delivers a humorous take on how an unconventional baby brother unleashes havoc for seven-year-old Tim Templeton. Director Tom McGrath and Producer Ramsey Naito apply a nostalgic tone in the movie for audiences of all ages to enjoy. At a roundtable interview, they share their insight about the creation of The Boss Baby.

Did you feel a personal connection with this project?

Ramsey Naito: Tom sent me the script three and a half years ago. When I read it, I felt the script was a reflection of my life. This is story about brothers learning how to love each other. I have three kids. My first son was seven, just like Tim, when my second son arrived, and he was very jealous. Thought he would be replaced or lose all the love. It was a stressful time for him. I related to story because of my son’s experience.

Do you portray the Boss Baby?

Tom MGrath: Whenever you make a movie, you want to find a personal connection. My brother is two years older than me. When we used to live under the same roof, sometimes it was war. At times, my brother and I could be best friends or worse nemeses. My brother and I were very competitive, especially during our teenage years, but now we are adults and best friends. So, this movie is an apology letter to my brother for making his life so miserable.

What year does the movie take place?

Tom McGrath: It’s not today. The movie takes place about the 60s, 70s or 80s. I thought it was important to make a period film before cellphones and computers. When children went outside and use their imagination, this timeframe is a romantic period for childhood. In the story, Tim reflects on his childhood, and the movie ends during our modern day.

The movie sets a homage to an old form of animation.  Was the design of the film and characters influenced by the United Production of America?

Ramsey Naito: We talked about adding a nostalgic charm. A throwback to a time we were kids.

Tom McGrath: Yes! I started in animation 30 years ago, when it was still hand drawn. What interested me to become an animator was the UPA, Tex Avery and Maurice Noble. Now, we are existing in the age of computer animation, and the goal is to make realistic scenes. [Ramsey and I] grew up watching Peter Pan and Lady and the Tramp. These type of animated films transported us to a magic place of art. It was like stepping into a painting. We want to go back to that. Currently, some artists in animation are not used to visually conveying shape language, which is based off the design of 60s animation. In The Boss Baby, we designed characters with have big soulful eyes. We wanted the characters to look appealing and connect with each other.

What influenced the humor of Boss Baby? 90s cartoons?

Tom McGrath: We went further back. Cartoons that you watched in the 90s were influenced by cartoons from the 50s and 40s. The film is a tribute to the cartoons made back then.

Is there still a market for 2D animation since 3D has taken over?

Tom McGrath: Now, there are so many studios making 3D animated films. The only way for 2D animation to survive is telling original stories and showing the audience a story they have never seen before.

*This interview was shortened and edited for clarity.