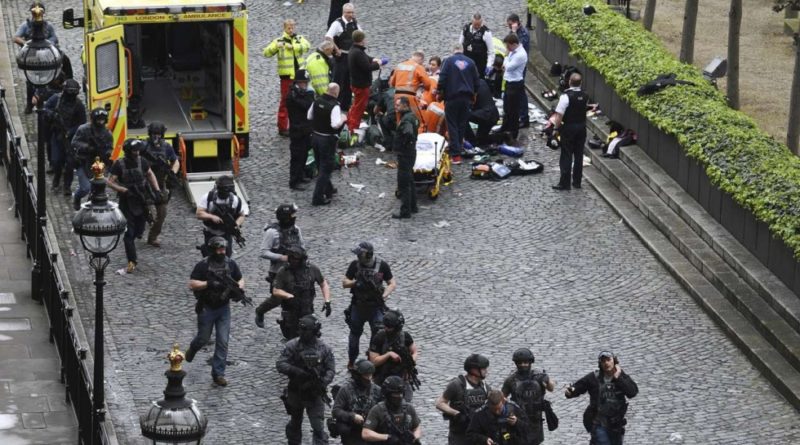 On March 22, a 52-year old Briton mowed down pedestrians on the Westminster Bridge and later stabbed a policeman to death outside Parliament in London. Terror group Islamic State claimed responsibility for the attack, which police said was carried out by ex-con Khalid Masood, a U.K.-born resident of the West Midlands in Central England.

Masood first plowed a rented SUV into pedestrians on the Westminster Bridge, killing an American man and a British woman and injuring more than 30 people of some dozen nationalities. He then fatally stabbed a policeman inside the gates of Parliament before being shot to death by an officer.

As millions of Londoners returned to work next day, British Prime Minister Theresa May had a message for the attackers, stating, “We are not afraid.”

“Today we meet as normal – as generations have done before us, and as future generations will continue to do,” she said to lawmakers’ cheers in the House of Commons.

“As I speak, millions will be boarding trains and airplanes to travel to London and to see for themselves the greatest city on Earth,” she added. “It is in these actions, millions of acts of normality, that we find the best response to terrorism. A response that denies our enemies their victory, that refuses to let them win.”

Some Parliamentarians said they were shaken by this attack, and all were somber. But they were also determined.

“There is no such thing as 100 percent security,” said Menzies Campbell, a member of the House of the Lords. “We have to learn to live with that.”

The dead were identified as Kurt Cochran, 54, of Utah and British school administrator Aysha Frade, 43; both struck on the bridge and the 48-year-old Constable Keith Palmer, a 15-year veteran of the Metropolitan Police. Another 75-year old victim on the bridge, who was pronounced dead later, had yet to be identified.

“You can imagine if someone was playing a drum on your back with two knives. He gave [the policeman] around 10 stabs in the back,” said Vincenzo Mangiacarpe, an Italian boxer visiting Parliament. He saw the attacker get out of the car wielding two knives.

A home raided in Birmingham was one where Masood lived until late last year, a neighbor said. Shown a photo of him, Iwona Romek said, “that is 100 percent” the man who lived next door to her for about five months.

“He seemed like a normal family man who liked to take care of his family and the garden,” Romek said. “He would walk his child to school. But, one day I saw them packing their belongings in a black van and they were gone.”

Police arrested eight people – three women and five men – on suspicion of preparing terrorist acts as authorities sought Masood’s motive and possible support network. One arrest was in London, while the others were in Birmingham. Police said they were searching properties in Birmingham, London and Wales.

IS said through its Aamaq News Agency that the London attacker – whom it did not name – “was a soldier of the Islamic State” who “carried out the operation in response to calls for targeting citizens of the coalition” fighting IS in Syria and Iraq.

The attack echoed deadly vehicle rampages in Nice, France and Berlin last year that were claimed by the Islamic State group.

As Police investigated, Parliament got back to business, opening the day with a minute’s silence for the victims. May saluted the heroism of police and the bravery of ordinary Londoners.

The day after the attack, a silent vigil was held by several thousand people in Trafalgar Square, where the bells of Big Ben could be heard in the distance.

Our thoughts and prayers are with everyone in London and their families.

FROM WARRIOR TO BLUE DEVIL 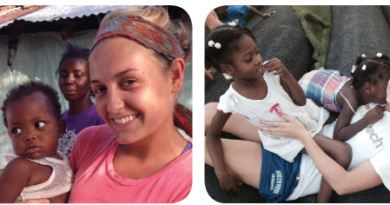 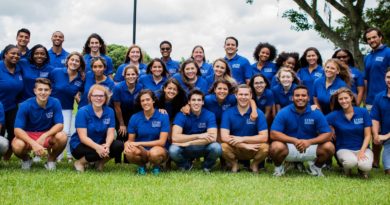