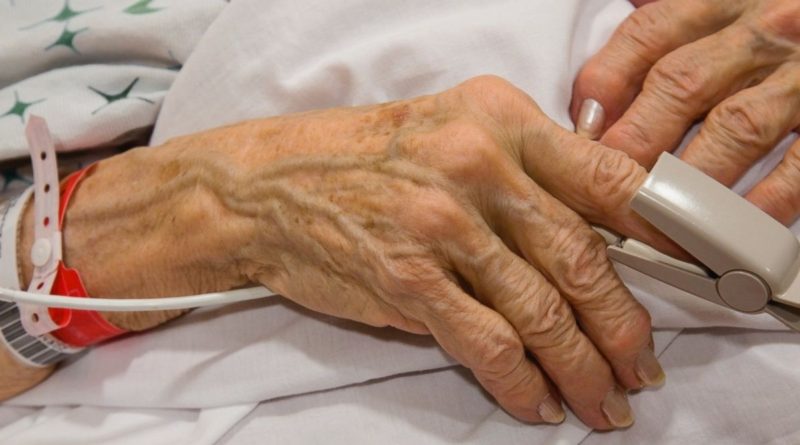 A decades-long trend of rising life expectancy in the U.S. could be ending: It declined last year and it is no better than it was four years ago.

In most of the years since World War II, life expectancy in the U.S. has inched up, thanks to medical advances, public health campaigns and better nutrition and education.
But last year it slipped, an exceedingly rare event in a year that did not include a major disease outbreak. Other one-year declines occurred in 1993, when the nation was in the throes of the AIDS epidemic, and 1980, the result of an especially nasty flu season.
In 2015, rates for 8 of the 10 leading causes of death rose. Even more troubling to health experts: the U.S. seems to be settling into a trend of no improvement at all.
“With four years, you’re starting to see some indication of something a little more ominous,” said S. Jay Olshansky, a University of Illinois-Chicago public health researcher.
An American born in 2015 is expected to live 78 years and 9½ months, on average, according to preliminary data released Thursday by the Centers for Disease Control and Prevention. An American born in 2014 could expect to live about month longer, and even an American born in 2012 would have been expected to live slightly longer. In 1950, life expectancy was just over 68 years.
The United States ranks below dozens of other high-income countries in life expectancy, according to the World Bank. It is highest in Japan, at nearly 84 years.
The CDC report is based mainly on 2015 death certificates. There were more than 2.7 million deaths, or about 86,000 more than the previous year. The increase in raw numbers partly reflects the nation’s growing and aging population.
It was led by an unusual upturn in the death rate from the nation’s leading killer, heart disease. Death rates also increased for chronic lower lung disease, accidental injuries, stroke, Alzheimer’s disease, diabetes, kidney disease and suicide.
The only clear drop was in cancer, the nation’s No. 2 killer.
Experts aren’t sure what’s behind the stall. Some, like Olshansky, suspect obesity, an underlying factor in some of the largest causes of death, particularly heart disease.
But there’s also the impact of rising drug overdoses and suicides, he noted. “There are a lot of things happening at the same time,” he said.
Some years the CDC later revises its life expectancy estimate after doing additional analysis, including for its 2014 estimate.
Average life expectancy declined for men, falling by more than two months, to 76 years and 3 ½ months in 2015. It fell by about one month for women, to 81 years and 2 ½ months, the CDC said.
Death rates increased for black men, white men, white women, and slightly for Hispanic men and women. But they did not change for black women.
The new CDC report did not offer a geographic breakdown of 2015 deaths, or analysis of death based on education or income. But other research has shown death rates are rising sharply for poorer people – particularly white people – in rural areas but not wealthier and more highly educated and people on the coasts.
“The troubling trends are most pronounced for the people who are the most disadvantaged,” said Jennifer Karas Montez, a Syracuse University researcher who studies adult death patterns.
“But if we don’t know why life expectancy is decreasing for some groups, we can’t be confident that it won’t start declining for others,” she said.

This article was written by Mike Stobbe of the Associated Press. 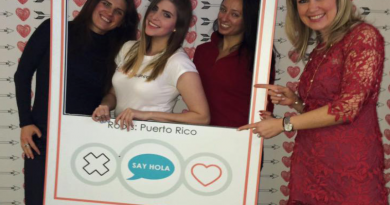 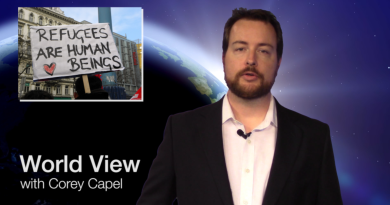 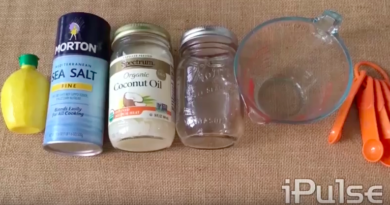 How to Make a Body Scrub