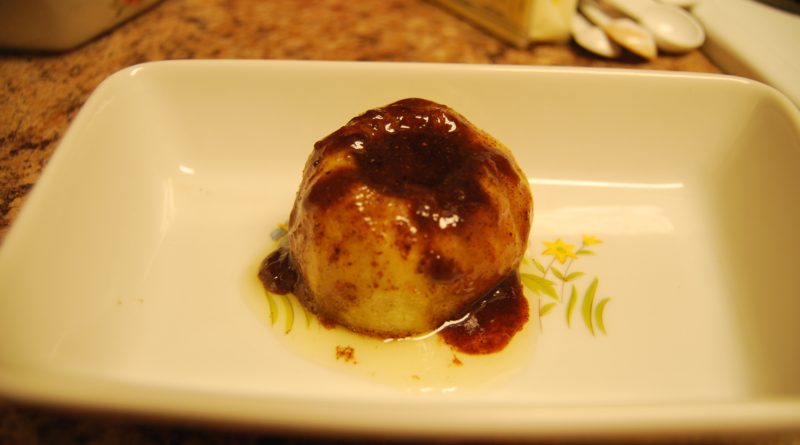 Having an easy, sweet, homemade dessert is a must for every overworked, grumpy college student. So to those in tough times, here are three delicious, cost and time effective dessert recipes that do not involve an oven.

The first items and directions needed to make “baked” sweet apples are as follows: two peeled apples with the core taken out and with the bottom in tact, one teaspoon cinnamon, one teaspoon nutmeg and one tablespoon brown sugar. Mix the dry ingredients together and fill into the hole of the apple. Set a teaspoon of butter on top of each apple, and microwave for four minutes.
Set the apples aside and let them cool. Add ice cream, whipped cream or nuts if desired and enjoyed. When asking students about this dessert, Sophomore Will Pelissier was quick to comment.
“I would be so down to try this dessert,” he said. “I love apple pie, and this sounds a lot like apple pie, minus the hard work that goes into making it.”
No-bake chocolate peanut butter bars are another quick, easy-to-make treat that any college student can take on with confidence. Begin the baking with a 9×13 buttered baking dish. In a separate, large bowl, mix together two cups of peanut butter, ½ cup of softened butter, two cups of confectioner’s sugar and three cups of crispy rice cereal.
Once the mixture is well blended, evenly distribute it in the buttered dish. Following this, melt one cup of semi sweet chocolate chips and spread it evenly over the peanut butter mixture. Set in the refrigerator for one to two hours.
Although Carlos Rosario, sophomore, is set on healthy eating, he admitted that peanut butter bars sound like a must try.
“I don’t eat a lot of desserts, but these peanut butter bars would be something I would definitely try,” explained Rosario. “They seem pretty easy to make too.”
A third, simple delicacy that can be made by any student requires only three-ingredients and an appetite for sweet. To make this last, Oreo-inspired dessert, begin by purchasing a bag of large marshmallows, a package of Oreo and a small stick of butter.
Next, take a, like a textbook or other hard surface and crush all the Oreo in a Ziploc bag until the pieces are ground. Measure five cups of marshmallows, and four tablespoons of butter, then follow by microwaving the combined ingredients for two minutes.
Out of the microwave, add the ground Oreo, and stir until blended. Line an 8×8 baking pan with foil, and spread mixture evenly. Let it set for a couple of hours by placing it in a refrigerator or leaving it out at room temperature.
Pasha Vreeken, sophomore athlete, expressed her enthusiasm to try these bars out for herself.
“The desserts in the [Lynn dinning hall] are awesome, but after a while, it’s easy to get sick of them,” said Vreeken. “I think these bars would add a different sweet component to my day.”
With rigorous schedules, the semester can be hard for any college student. Making and enjoying a homemade dessert is a timeless escape. Find bliss with these three easy, dorm-friendly dessert recipes. 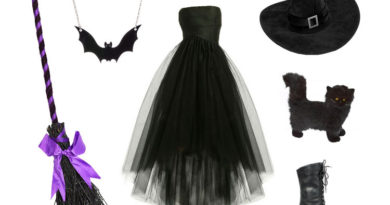 How to Pull Together a Last Minute Halloween Costume