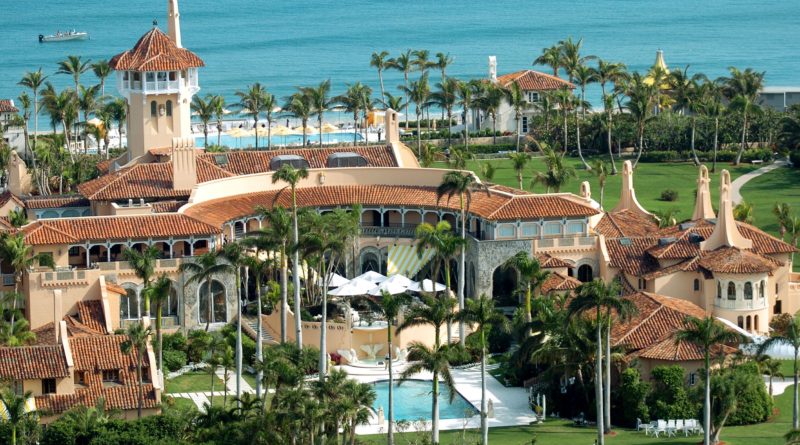 If a Hillary Clinton loss denies history a first female president narrative, then the unconventional, controversy-driven antics of her opponent Donald Trump may chronicle another historic tale.

While Trump’s campaign continues to unnerve the nation, his style is all too familiar to residents of Palm Beach County who have spent decades battling their own Trump-focused squabbles. Since purchasing  the county’s most decorated estate in 1985, The Mar-a-Lago, founded by Marjorie Merriweather Post, the business mogul has been at the center of a series of issues for community members.

“It’s all about the Trumpster,” said Laurel Baker, executive director of the Palm Beach Chamber of Commerce in a 2015 Washington Post statement regarding Trump’s alleged ‘egotistical’ nature within the county. “I would venture to think that old Palm Beach doesn’t consider him one of their own.”

Trump has filed multiple lawsuits against Palm Beach during his 30-year residency, pursuing damages ranging from $25 million to $100 million. All matters have been either settled or dropped, but tremors of exasperation still remain among local populations.

“There is a lot of resistance,” said Tamara Newell, a late Palm Beach socialite who in 1994 expressed initial concerns for Trump’s arrival and real estate ambitions. “This is a new-money idea in an old-money location.”

Since his acquirement of Mar-a-Lago, which was shortly transformed into a beach club property, Trump has battled Palm Beach International Airport on noise-related issues, costing local taxpayers an estimated $600,000 over the course of the years since.

If Trump prevails in the most recent lawsuit against the airport, which seeks damages of $100 million for “creating an unreasonable amount of noise, emissions and pollutants at Mar-a-Lago,” then the cost for taxpayers will surely grow.

In 2006, Trump filed a $25 million lawsuit against county officials after being cited for a 15-by-25 foot flag that swayed its massiveness atop an 80-foot pole at the edge of the expansive estate, a height that exceeded standard county regulation by 42 feet.

Despite violations and zoning code negligence, the pole remained on the property, resulting in a $250 daily fine ordered by county officials and costing taxpayers another round of expense and frustration.

The defense team in the lawsuit argued against the county’s actions, claiming that a smaller flag on the property would get “lost” in the massive size of the estate.

“[A smaller flag] would fail to appropriately express the magnitude of Donald J. Trump’s and Club’s members’ patriotism,” stated Trump’s attorneys. They further argued that a citation against the flag was a citation against Trump’s first amendment rights.

Despite this passionate rhetoric, the case was ultimately settled, ending with Trump’s compliance and a donation to war veterans. For many Palm Beach residents however, the situation seemed to be yet another publicity stunt performed elegantly in true Trump fashion.

If the Palm Beach lawsuits are any indication of what four years under Trump’s presidency may produce, then the nation may be in for an unprecedented, tabloid-driven journey. For Palm Beach locals however, it is a journey that is known all too well. 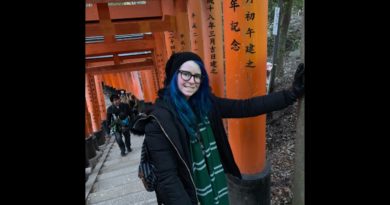 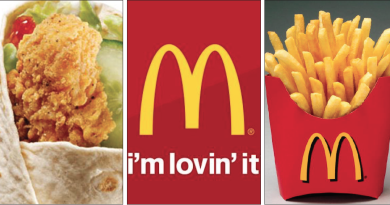 McDonald’s? They are Lovin’ It Too

Cycling From Coast to Coast