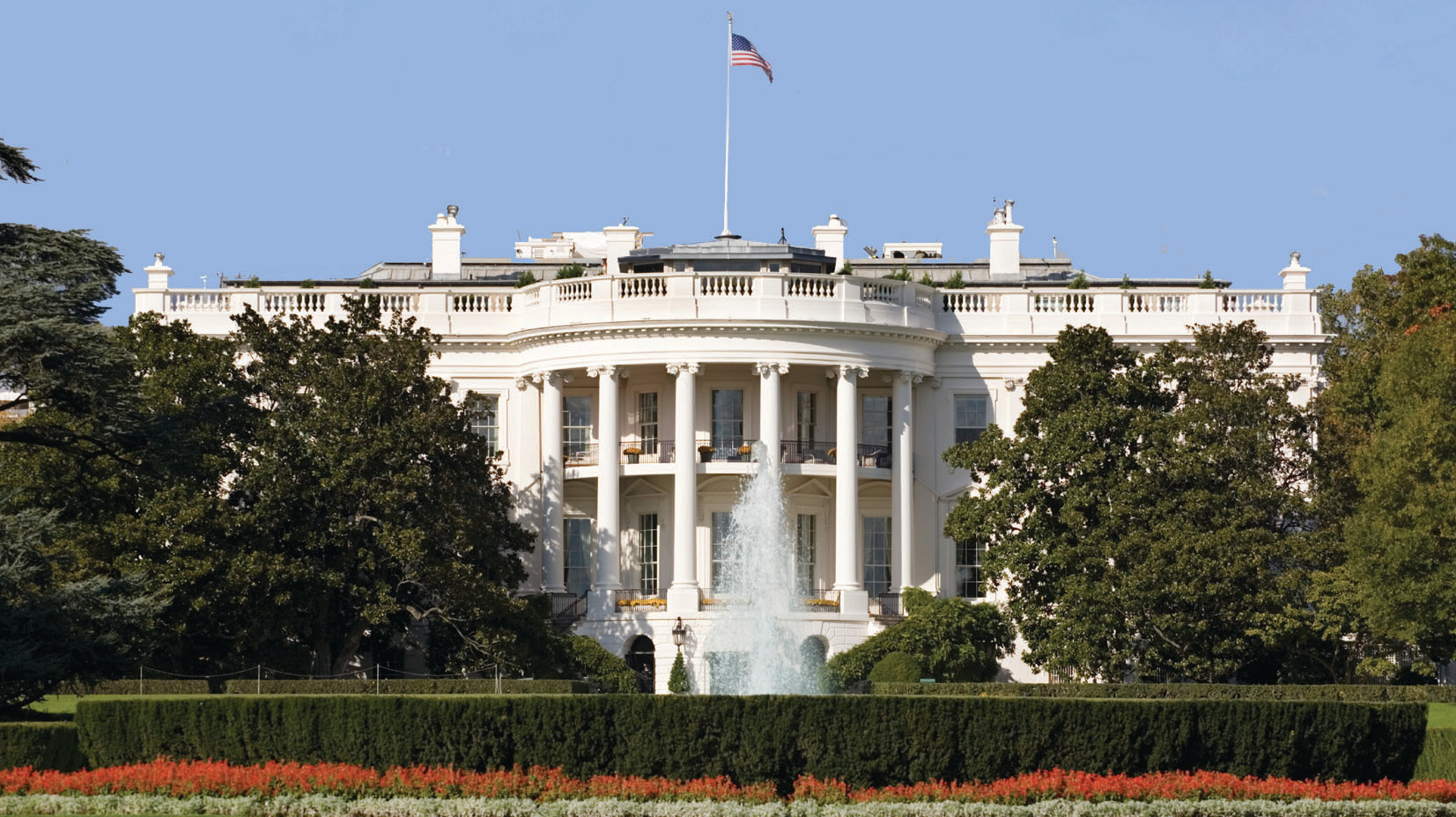 On Feb. 13, Supreme Court Justice Antonin Scalia died at the age of 79 after serving on the highest federal bench in the United States for nearly 30 years. His colleagues of the court, including liberal firebrand Justice Ruth Bader Ginsburg, were very vocal about sadness over the passing of their longtime friend—but others outside of the court were instantly livid about who they wanted to fill the new vacancy.

Justice Scalia was nominated in the fall of 1986 under the presidency of Ronald Reagan. The full Senate unanimously confirmed him, thereby beginning his reign as one of the most influential yet divisive figures to sit on the Court in the modern political era.

“Supreme Court Justices are supposed to be neutral,” said Dr. Yolanda Cal, assistant dean in the College of International Communication. “In my lifetime, I think Scalia and Justice [Clarence] Thomas were two of the most conservative but controversial justices on the court.”

The timing of Justice Scalia’s death held particularly grave significance for followers of the federal government because it coincided with the heat of the 2016 presidential campaign.

Due to its proximity to the end of President Barack Obama’s final term in office, many conservative lawmakers came out in force to challenge the validity of his nomination; they argued that the Supreme Court seat should remain vacant until the election of a new president who would exercise the will of the American people. “Under our Constitution, the president has every right to make this nomination, and the Senate has every right not to confirm a nominee,” said Speaker of the House, Paul Ryan, in a statement released in March. “We should let the American people decide the direction of the court.”

Regardless of their protests and statements of outright refusal to hold a nomination hearing for any candidate put forth by the current commander-in-chief, President Obama has chosen D.C. Circuit Court Chief Judge Merrick Garland as a nominee, though the Republican-controlled Senate has maintained its position of resistance.

“The fact [lawmakers are] not even going to have the nomination hearing means [they’re] holding America hostage,” continued Dr. Cal.

If Democratic candidate Hillary Clinton is elected, it is likely she will uphold Obama’s nomination of Merrick or would choose to offer similarly qualified judges with wide liberal support. Contrastingly, Republican candidate Donald Trump might choose to nominate a candidate in the mold of the late Justice Scalia or choose someone even more conservative.

“We are going to appoint justices that will feel very strongly about the second amendment,” said Trump in response to a question asked by moderator Chris Wallace during the final presidential debate. “[Justices who] will not do damage to the second amendment.”

If the ideological balance of the court shifts strongly in one direction, cases regarding issues like gun rights, abortion and affirmative action will become much more intense and likely to have effects that will carry on for generations beyond the winner of the 2016 presidential race.

“The fact that people say ‘I don’t know who to vote for,’ ‘I don’t care,’ isn’t right,” said Maria Cardenas, graduate student. “[Some voters] might think it’s just putting a name down, but the long-term effects of that decision are very concerning.”

When voters head to the polls on Nov. 8, they should be cognizant of everything at stake during this election.

They are not only selecting who will lead the country, but also deciding the course of the most powerful court in the land—for better or for worse.