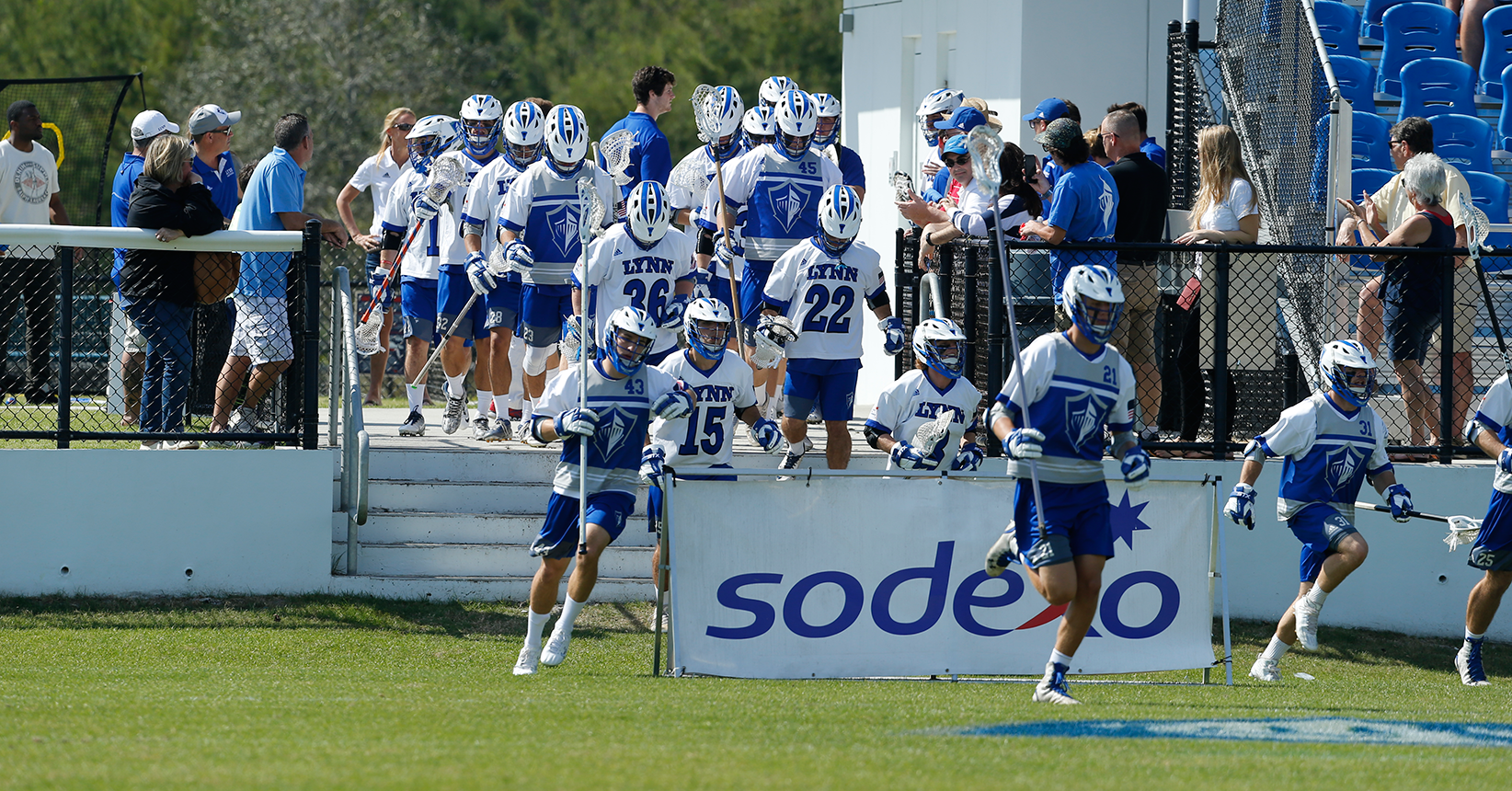 Being a collegiate athlete can be difficult for some students because there are eventful schedules, countless sacrifices and a seemingly endless amount of decisions to be handled while still maintaining a strong focus on academic performance.

Whether on- or off-season, there are issues faced by student athletes throughout the entire year.

“It can be difficult sometimes if we get out of practice late,” said Georgia Robert, senior and co-captain of the women’s soccer team. “We have to fit in showering and eating if [we] want to get to class on time, [so] we have to pick and choose the things we give up those days.”

The women’s soccer team practices every morning at 8 a.m. during the season, so members of the team are up early and active an average of six days per week. Robert said it is common for teammates to have class until 2 or 3 p.m. and many players will choose to power through the earlier portion of their days by eating small snacks such as granola bars, fruit or anything else easily portable.

Even on the off-season, players are expected to regularly practice on their own, maintain proper eating habits and keep tabs on what the upcoming season may hold for them.

“We have season on our minds all year long and every other part of the year is just preparation,” continued Robert.

Like many other students, it is not uncommon to find athletes who also maintain a job, internship or other responsibility in addition to their sport.

“My sports schedule keeps me busy, [but] I also coach lacrosse on Tuesdays and Thursdays,” said Michael Urso, and member of the men’s lacrosse team.

Regardless of the difficulty in balancing work, school and sports, Urso was apt to note that he would not be doing what he does if the team was not like family to him; he said he would not give up the bonds he has for anything.

Johnathan Eisdorfes, and number 57 on the men’s basketball team was optimistic about being a collegiate athlete. To him, the name of the game is finding a way of keeping personal balance and sticking to it.

“If you quickly find a routine that works for you each year, the experience and hardships will be worth it all in the end,” said Eisdorfes.