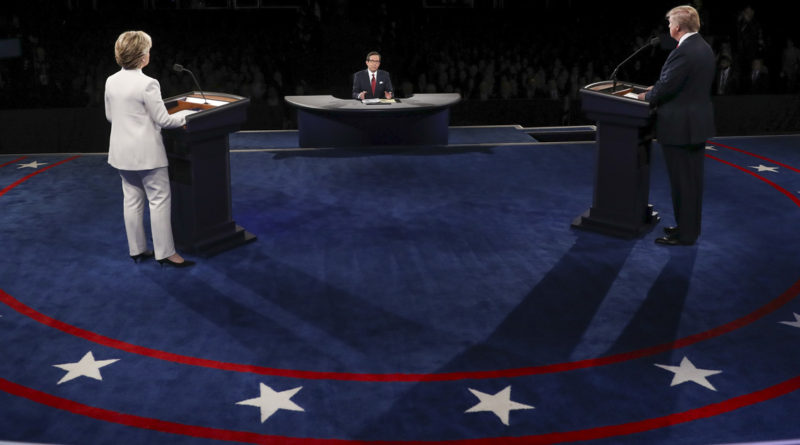 (AP) — Republican Sen. John McCain, who lost the 2008 presidential election to Barack Obama, says he conceded defeat “without reluctance” even though he didn’t like the outcome.

McCain said in a statement that he doesn’t know who will win this presidential election. But he says the loser has always congratulated the winner and called him “my president.”

McCain said, “That’s not just the Republican way or the Democratic way. It’s the American way. This election must not be any different.”

McCain did not mention Donald Trump by name in his statement Thursday following the Republican nominee’s refusal to say whether he will accept the election result.

McCain withdrew his tepid endorsement of Trump after a video surfaced of Trump bragging about groping women.

Donald Trump is saying he won’t commit to honoring the results of November’s election because he wants to reserve his right to file a legal challenge “in the case of a questionable result.”

Trump, speaking in Ohio on Thursday, said “of course I would accept a clear election result.” But he stressed that he was not sure he would receive one, citing misleading statistics on voter fraud. He alleged without evidence that Hillary Clinton’s campaign was trying to “rig” the election.

Trump made the unprecedented assertion during the final presidential debate Wednesday. Asked if he would concede if he loses the election, Trump said, “I will look at it at the time.”

He opened his rally in Delaware, Ohio by joking that he would honor the result “if I win.”

Donald Trump is mocking his much-derided comment at the presidential debate that he might not accept the results of the election.

Trump kicked off a rally Thursday in Delaware, Ohio, by saying that he “would like to promise and pledge to all of my voters and supports and to all of the people of the United States that I will totally accept the results of this great and historic presidential election.”

Trump is continuing to raise concerns about the integrity of the election, despite a lack of evidence of widespread voter fraud in the country.

Obama tweeted on Thursday: “Outstanding 3 for 3 debate sweep for @HillaryClinton! Nobody has ever been more prepared to be @POTUS.”

The White Obama is also contrasting Trump’s refusal to commit to accept the election results with Obama’s promise to follow tradition and escort the winner to the Capitol for the inauguration, regardless of who wins.

White House spokesman Eric Schultz said aboard Air Force One “that will be some car ride” if Trump wins. But he said it is in the best interest of the nation.

He was speaking as Obama flies to Miami to encourage enrollment in health insurance coverage and to campaign at a separate event for Clinton.

Twitter says that the Republican nominee was the subject of nearly 60 percent of the tweets sent about the candidates.

The social media platform says the top tweeted moment was Trump and Democratic nominee Hillary Clinton’s discussion about treatment of women. The second most tweeted was Trump’s refusal to say if he’ll accept the results of the election should he lose.

According to Google Trends, the top issues researched were both candidates’ stances on abortion, immigration and guns. It says people also googled the Clinton foundation, Trump’s position on the Iraq war, and questions regarding Clinton’s emails during her time as secretary of state.

Threatening to upend a fundamental pillar of American democracy, Donald Trump refused to say he will accept the results of next month’s election if he loses to Hillary Clinton. The Democratic nominee declared Trump’s resistance “horrifying.”

Trump had spent the days leading up to Wednesday’s presidential debate warning voters that the election would be “rigged.” Asked whether he would accept the outcome if Clinton emerges victorious, he said: “I will tell you at the time. I’ll keep you in suspense.”

Some Republicans recoiled at Trump’s startling statement. South Carolina Sen. Lindsey Graham said his party’s nominee was doing the country a “great disservice” by suggesting the election is rigged and Arizona Sen. Jeff Flake called Trump’s comments “beyond the pale.” 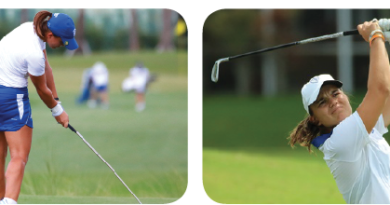 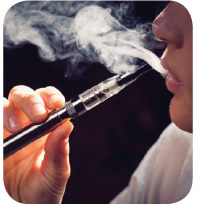 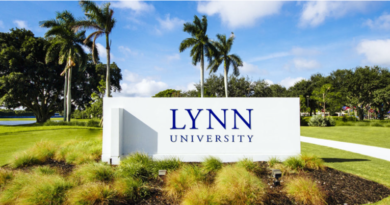