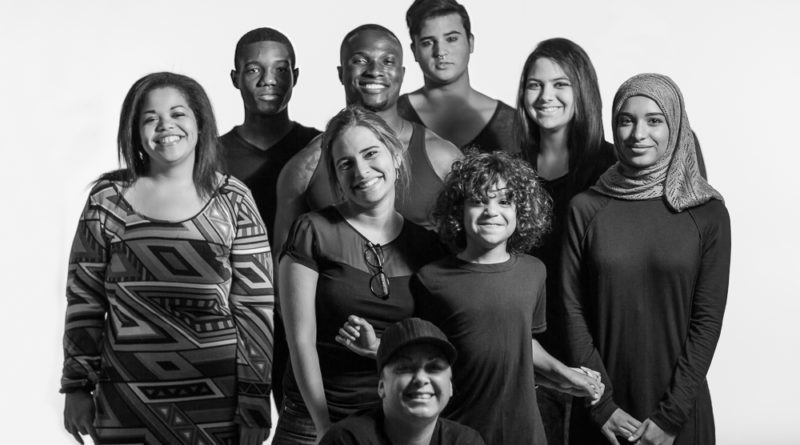 In order to educate people on mental health, Information Television Network (ITN), a local station, is kicking off their campaign “iPromise2” at the Youth Breaking Through event on Oct. 20 at the Wold Performing Arts Center.

ITN is a health and wellness media production company and “iPromise2” is an informational video campaign made by the company’s interns. It provides information about mental illnesses, as well as personal accounts of those affected by mental illness.

“We should be more understanding that mental and physical health are equally important,” said Regalado. “We are all vulnerable to mental illness and that is why we should be aware of the facts and statistics of mental health.”

According to statistics obtained regarding mental health,  one in every five people suffer from a mental illness and many are unaware of this fact. iPromise2 is geared toward a young audience in hopes that they will end the stigma around these illnesses.

“Not a lot of people realize how many actually suffer through mental illness,” said Michael Stern, sophomore. “I know several people who have struggled [with mental illness] who you would never [have thought] would.”

The network was able to take this campaign to the Millennium Campus Conference in Washington, D.C. and to a United Nations conference as well. Advocates for the campaign are making continuous efforts to spread awareness through videos in different languages in order to attract a broader audience.

The Youth Breaking Through event will be held from 6 p.m. to 8 p.m. and is open to anyone. Those interested in attending the event can RSVP with Regalado at (561) 997-7771 or online at constantcontact.com/register.eventReg?oeidk=a07ed9ug2n7c67dee9e&oseq=&c=&ch=

Old Fads May Make A Come Back 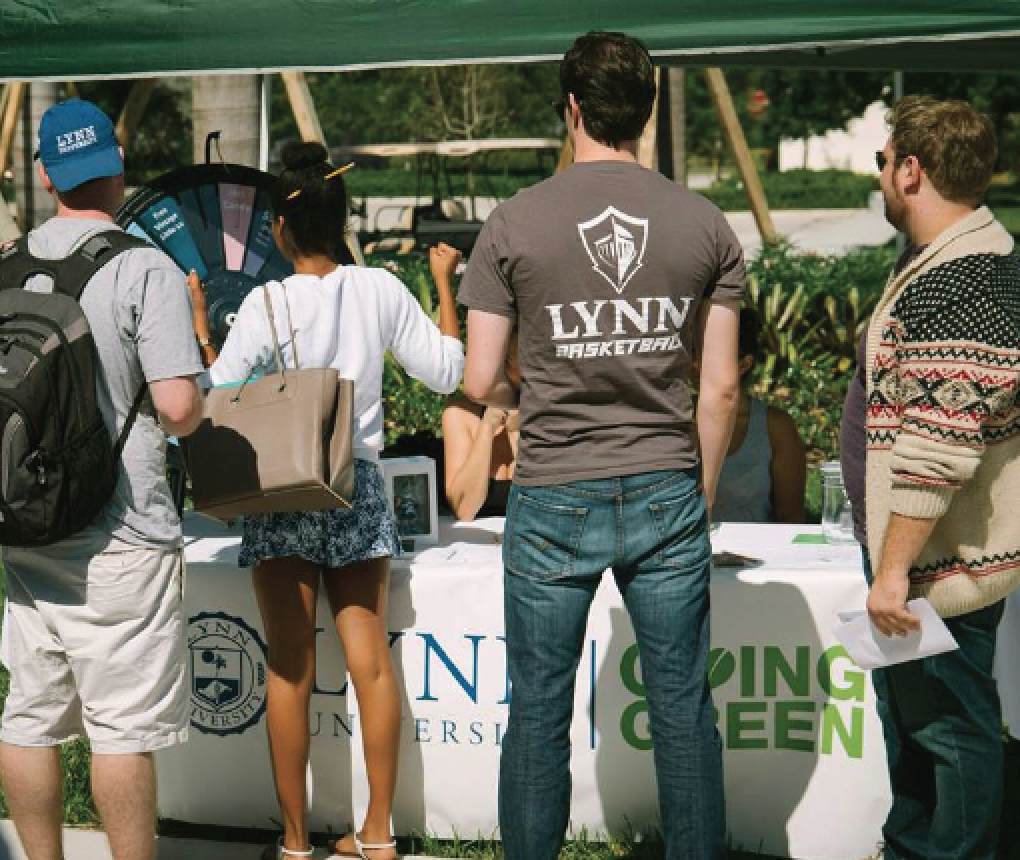 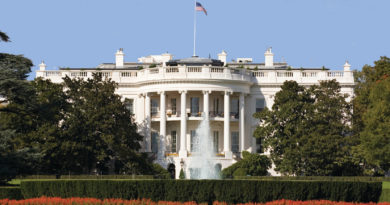