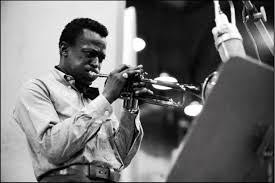 Recently, several students at Lynn revealed the kind of music they like to listen to while they are studying.

Listening to music while studying may help some  students stay  focused and concentrated. For many, finding the right genre of music for focusing purposes, varies from one individual to the next. For others, simply having the headphones on, void of sound, is an undercover method used for concentration means. Most students, however,  revealed that what  they preferred was something that represented their personalities and everyday musical tastes.

Victor Laznik, alum, had one preferred suggestion when it came to listening to music while at work in the library or on campus grounds.

“Monster Cat deals with a lot of electric step and dub step,” said Laznik. “It is clearly, with noise-canceling headphones, the best.”

Monster Cat, as Laznik said, is a three-person band from Singapore and it focuses heavily on the songs’ messages. Most of the songs are in English and for fans outside of the United States, feature subtitles which can be made available on YouTube.

For some students, listening to this genre of music does not suit them when it comes time for studying or concentration.

“I’m weird, I listen to everything,” said Paul Watson, senior.“I fall between Tupac and Miles Davis.”

Both of these artists are vastly different in terms of their music. Tupac, whose music has lived  on past his death in 1996,  focuses heavily on rap and urban inspired beats. To rap enthusiasts and those looking for an upbeat backdrop to studying, Tupac’s music is deemed as a fresh, easy  to listen option.

On the other end of the musical spectrum, according to Watson, is Miles Davis, who is famous for jazz hits like “So What” and “Blue In Green.”

And for other students, such as Maverick Harrison, freshman, less is characteristically more. “Anything that does not have words,” he said. “Not straight instrumental but as long [as] it’s not a remake, it’s okay.”

For all students at Lynn, putting forth necessary concentration is vital to succeed when studying for exams and writing term papers. What remains the same among  all students is the  effort put forth when at work and the tunes that  help them succeed along the way. 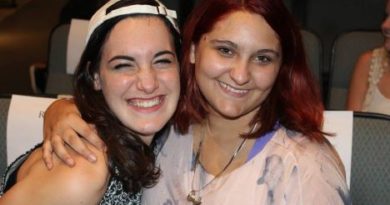 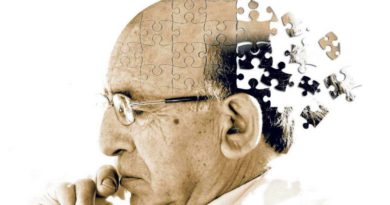 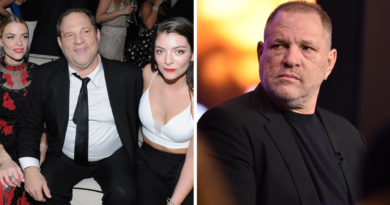