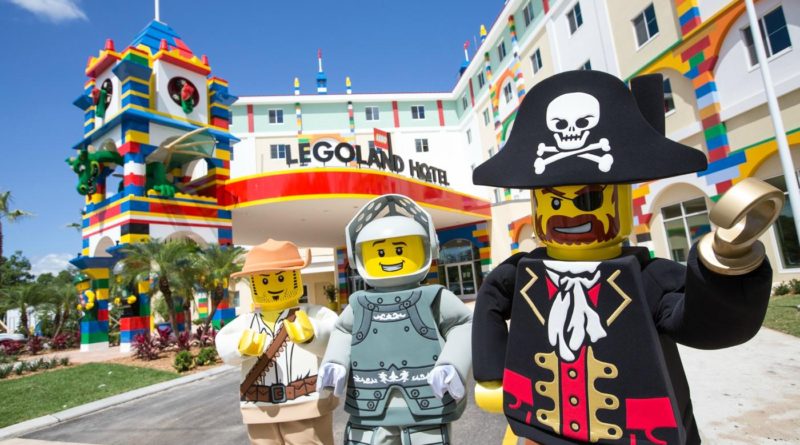 WINTER HAVEN, Fla. (AP) — Legoland Florida says it has evacuated guests and workers from its central Florida location due to a bomb threat.

The theme park tweeted Thursday afternoon that the move was made after a bomb threat was received and said the park would be closed for the rest of the day.

The park is located in Winter Haven, southwest of Orlando.

Winter Haven police said in a news release that they are investigating. They did not immediately return a call from The Associated Press. 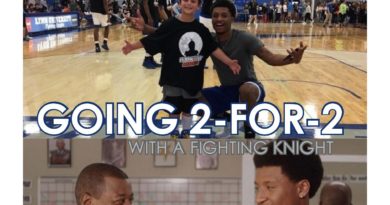 A Small Piece Of Europe In Miami

Living In A Pumpkin Spice World