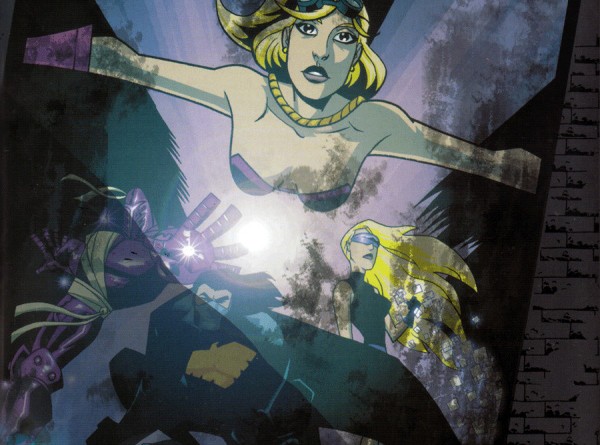 “Powers” is a comic book series set in a world where superheroes are a part of everyday modern life and examines the ramifications of being a superhero. Written by Brian Michael Bendis and illustrated by Michael Avon Oeming, the series follows Detectives Christian Walker and Deena Pilgrim who are assigned to investigate crimes involving superhuman individuals dubbed “Powers.”

They work on murder cases or any other crime that involve superhumans. The series was also adapted into a live-action show that plays on Sony’s PlayStation Network service. While reading the series, I definitely noticed a couple of good qualities that stood out to me.

The chemistry between the two main protagonists of the series is something to behold as they work hard to solve their cases. They are both hard working people who come from different walks of life and find themselves partnered together. But what really makes this series better than other comic books is how it portrays superheroes. And it is not what we are used to. Normally, we see superheroes as good people who help protect society from any threats that may cause harm because it is the morally right thing to do.

But in “Powers,” that is not always the case. The superheroes portrayed in the series are shown to be celebrities, as if they were TV or movie stars. And like any major star, they can fall victim to bad press or scandals that tarnish their reputations or have secrets that they keep hidden from the public while they were alive.

Basically, they are also not always the morally good people you would expect heroes to be. But if there is one thing that got me hooked to this series, it is Oeming’s art. I love the unique style that the characters and the world are drawn in.

The character designs, I feel are what really make this book stand out from the rest, especially the character designs for Walker and Pilgrim. But aside from the art and other small details, I would recommend reading the series simply because of its premise that shows superheroes may not be the people we imagine them to be. And “Powers” shows how their influence can have an effect on society. 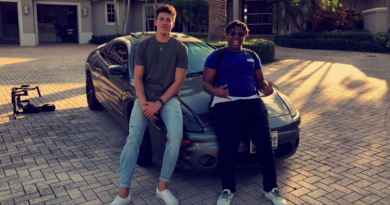 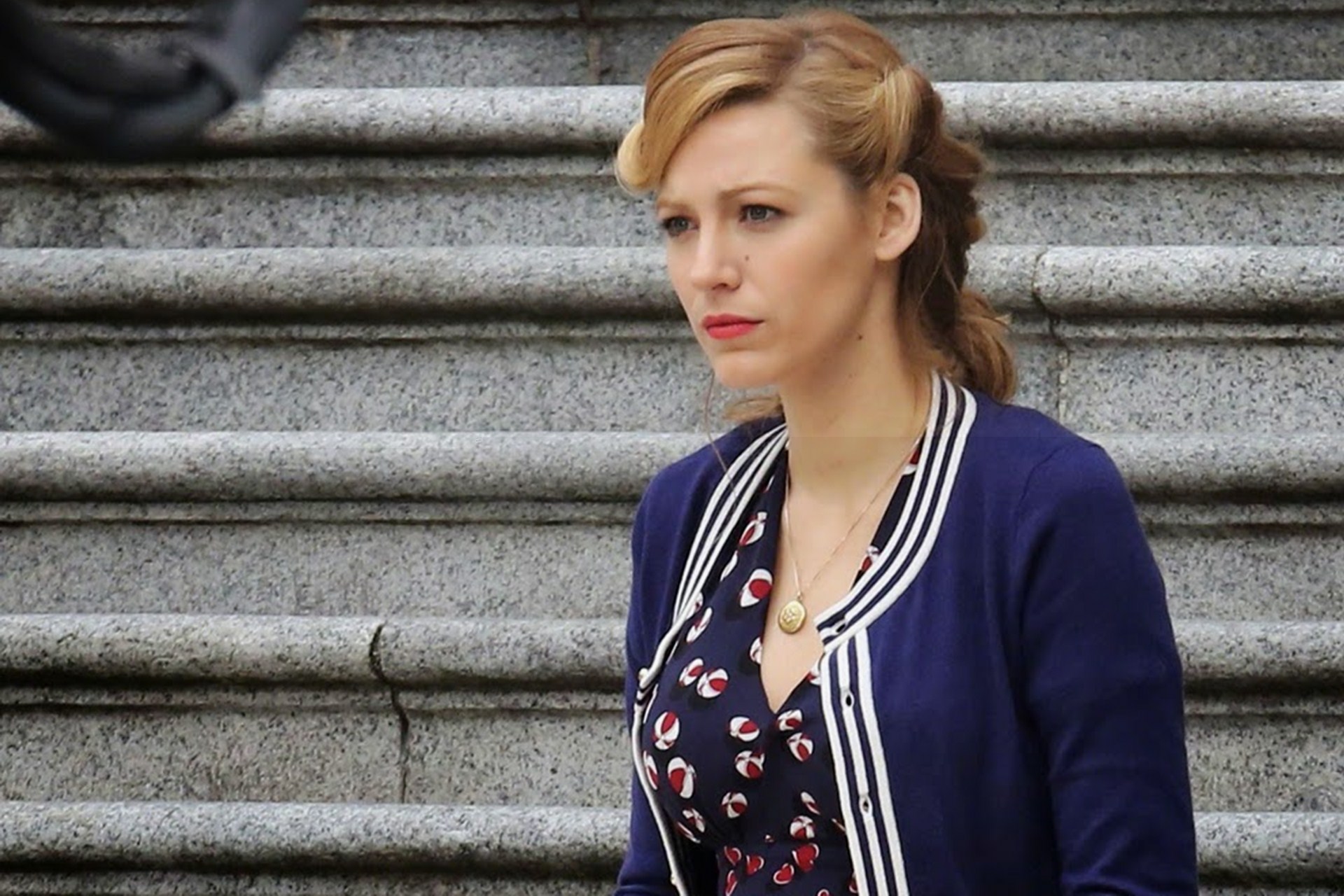