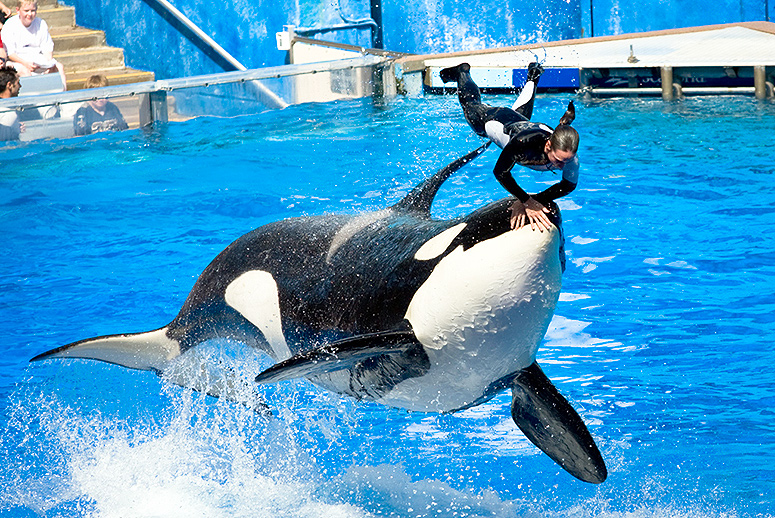 In a stunning turn of events, SeaWorld Parks and Entertainment has declared an end to their orca breeding programs and theatrical orca whale shows, bringing decades of killer whales in captivity to a close with this final generation.

This notion comes as a relief to animal rights activists and lawmakers alike, who have been demanding a termination of orca captivity since the release of the 2013 CNN documentary “Blackfish.” “Blackfish” profiled one of SeaWorld’s notorious whales, Tilikum, who has been involved in the deaths of three people, including SeaWorld trainer Dawn Brancheau in 2010.

“PETA (People for the Ethical Treatment of Animals) has campaigned hard, and now there is a payoff for future generations of orcas,” said Elisa Allen, associate director of the organization. “SeaWorld must open its tanks to the oceans to allow the orcas it now holds captive to have some semblance of a life outside these prison tanks.”

Though SeaWorld is phasing out its orca breeding program, in a letter to the Los Angeles Times president and chief executive officer of the company Joel Manby revealed that releasing the orcas currently in captivity would have dreadful consequences.

“Most of our orcas were born at SeaWorld, and those that were born in the wild have been in our parks for the majority of their lives. If we release them into the ocean, they will likely die,” said Manby. “In fact, no orca or dolphin born under human care has ever survived release into the wild.”

In an effort to combat any future orca casualty by human hands, SeaWorld has partnered with the Humane Society of the United States, the nation’s largest and most effective animal protection and advocacy organization. Together, they will advocate against commercial whaling and seal hunts, shark finning and ocean pollution.

“Without a critical mass of informed and energized people, humanity will never make the difficult decisions that are necessary to halt and reverse the exploitation of wild places and the extinction of wild species,” said Manby.

As part of combatting the mistreatment of their orcas, SeaWorld is also introducing new “natural orca encounters” instead of the old theatrical shows. These revamped attractions will be a far cry from the choreographed stunts the orcas used to perform, which many claimed mentally and physically distressed the creatures.

“By offering our guests enjoyable, memorable and educational experiences, SeaWorld will continue to create the constituency for conservation, just as we helped to inspire the changing attitudes that, in turn, inspired our company’s changing policies,” concluded Manby.