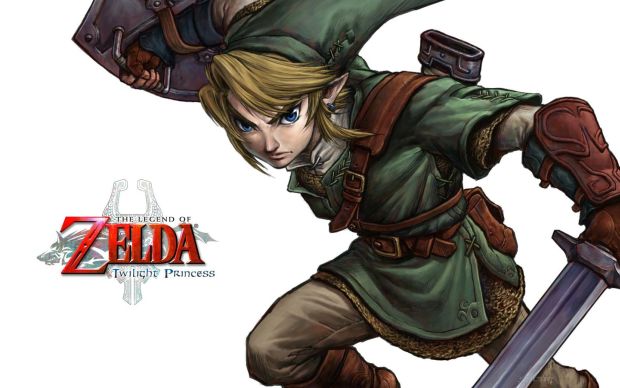 On March 4, 2016, video game stores of all kinds will be swarmed for the release of the remake of “The Legend of Zelda Twilight Princess”.

“This video game was the most graphically beautiful game on Game Cube when it released,” said Gabriel Bassalacqua, sophomore. “While its frame rate suffered a bit, it was worth playing and I cannot wait for it to be released.”

For those that are unfamiliar with the “Legend of Zelda” video game series, the common plot involves a player attempting to rescue Princess Zelda and the kingdom of Hyrule. A player’s default character name is Link, but one can technically name him anything they would like. Link never speaks but his actions are all of the talking he needs –he is the strong, silent type. Ganondorf is the antagonist of the game, and tries to take over the kingdom that is known as Hyrule.

Each game usually involves the gift of three goddesses: Din, Naryu and Farore, known as the Triforce. The Triforce is divided into three parts: power, wisdom and courage.

“The Legend of Zelda” specifically adds two characters that are important for its entire plot: Midna, a character from the Twilight Kingdom who is cursed with a imprisoning spell, and her curser, the Twilight King Zant. It is up to the player to help Midna take back her kingdom and save Hyrule.

“I have waited for ten years for this,” said Carolina Amorim, freshman.

The remake of “The Legend of Zelda” also has many new additions. A player can collect specific amiibos, which are figurines made by Nintendo for additional features inside games.

“The Legend of Zelda amiibos are already popular,” said Mike Visco, freshman. “The new Twilight Princess game brings one more to the collection.”

When the amiibo function trailer was released, it explained that the new Wolf Link amiibo coming out would be used to bring the Cave of Shadow Dungeon. This is mainly a dungeon of full of enemies that a player can only fight as Wolf Link and Midna.

As far as the other “Legend of Zelda” amiibo are concerned, Link and Toon Link have the ability to replenish arrows during gameplay. Ganondorf causes difficulty to increase and creates a challenge for experienced players. As for Sheik and Zelda, they help restore all of a player’s hearts during gameplay when in a pinch.

“It is exciting to see such a classic game come back,” said Grace Paulus, graduate student. “It would be interesting how Nintendo will utilize the Wii U’s functionality to the game