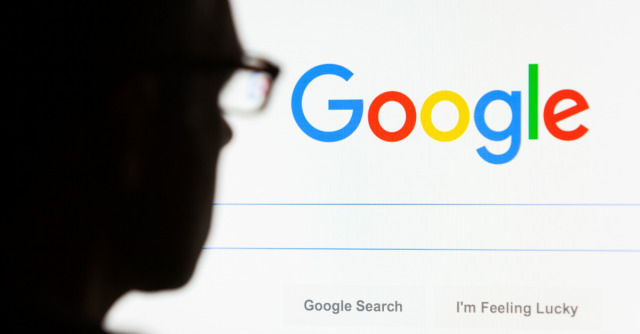 Someone bought the domain name “Google.com” for $12 and you’ll never guess how much Google offered to buy it back.

Google, the Internet’s largest search engine, paid the man who owned “Google.com” for about 60 seconds, Sanmay Ved, $6,006.13 for the domain name. The company later doubled that amount after Ved decided he would donate all the money paid by Google to charity.

Last September, Ved was online searching for available Google domain names and found that “Google.com” was available for purchase for the price of $12.00. Not only did Ved buy the domain name, he gained access to Google’s Webmaster tools before Google even had a chance to cancel the sale.

Google offered Ved $6,006.13 to repurchase the domain name, and while this amount may seem low for a company worth billions – much of which was earned with the help from its domain name – if one look closely they’ll see why Google made such a unique offer.

“You may have read about Sanmay Ved, a researcher who was able to buy Google.com for one minute on Google Domains,” Google posted on one of its blogs. “Our initial financial reward to Sanmay – $6,006.13 – spelled-out Google, numerically (squint a little and you’ll see it!).”

Google later doubled the amount after Ved decided to donate all of his earnings from Google to the Art of Living India Foundation, a humanitarian and educational foundation based in India which runs over 400 free schools across India and provides free education to nearly 40,000 children living in slums across a country where poverty and child labor are taking over the economy.

“I still love the company, and what it does and stands for,” Ved told to reporters. “It was very kind of them to offer double the reward since it was going to charity.”

While Google is unsure about how its domain name found itself on the market, the company was able to correct their mistake and help out some people in need at the same time.