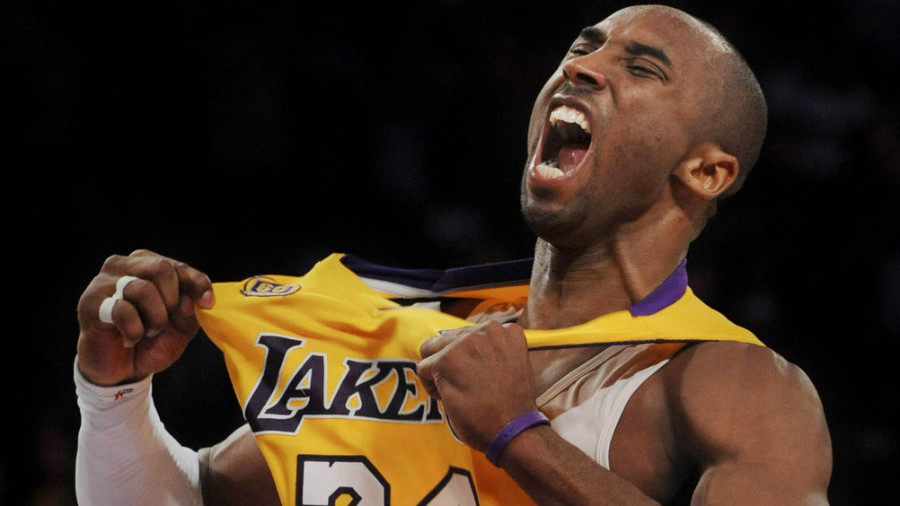 Lakers fans can begin saying their farewells now, because champion player Kobe Bryant is leaving the ball on the court.

On Nov. 30, The Players’ Tribune website published a poem from Kobe announcing his impending retirement following the current season.

In the poem, Bryant shares his love and appreciation for the game of basketball and the opportunities it has offered him since he was just six years old. He expresses how he’s given the game his all and although his love for the game will never end, he knows his body needs rest.

In all fairness, Bryant has done his part for the Lakers. The #24 shooting guard is now 37 years old with 19 years of experience playing ball. Bryant is also the only player in NBA history to play 20 seasons with just one franchise.

Throughout his career, he has won five NBA championship rings. Bryant is currently averaging with 16 points per game, doing so with multiple injuries over the last five years.

Although Bryant announced he will finish the season, this was probably the biggest shock of all because many thought when he stepped down he’d do so instantly. Bryant is a fan favorite for many Lakers fans and NBA supporters period.

According to an ESPN article, “Why Kobe Bryant was so important to the NBA,” Bryant was NBA’s most important player from 2000 to 2009. Many of Bryant’s fans see him as the bridge player from majors like Michael Jordan to LeBron James.

So it seems like Bryant was an idol to not just the fans but also the league players who grew big after him.

“The league will be different without Kobe Bryant. Sports Dec.11, 2015 – iPulse – Page 6 He brings a different swagger to the game no else in this era can. He will go down as one of the greatest,” said sophomore Roland Morrison.

After Bryant’s announcement, there was a rise in ticket sales for the remaining season games all over. Ticket prices have now risen 50-100 % and brokers are cashing out.

Freshman Christian Roland said, “I don’t think doubling ticket prices are a big thing because Bryant is still one of the greatest players of the game and face of the Lakers organization. So people are going to want to witness this farewell season.”

After contributing to the city and the sport overall, fans can say farewell and thank you to one of basketball’s most memorable players.