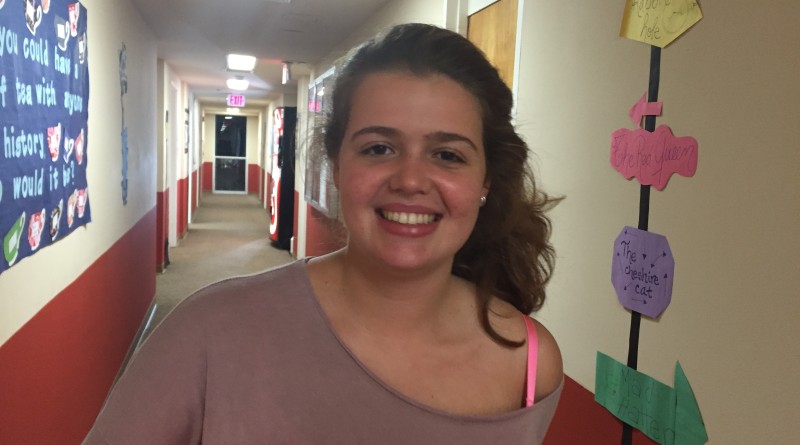 However, the younger generation is more apt to watch popular comedic shows such as The Tonight Show with Jimmy Fallon or Saturday Night Live (SNL).

In regards to politicians commenting on the comedian’s insight, Chase Cohen, freshman, believes it is helpful their campaign.

“I think they should be addressing Fallon and SNL because it allows [the] younger audiences to see a fun side of them and then they would be intrigued to go and look up information that the candidate might actually have,” said Cohen.

Comedic coverage of important political topics can make people aware of key issues and debates. Yet, the hyperbolic nature of politics may confuse its younger viewers and distort the factual information.

Nonetheless, comedians are effective communicators in the way they address political issues. They can make dry statistics and story lines entertaining.

“Where we get a lot of our political news in general is from different shows such as when comedians make references on SNL, or a big one was the Daily Show with John Stewart, the Tonight Show and the Colbert Report,” said Alex Lemaigre, senior. “We have to understand that the media is trying to grow and of course media is nothing like it was thirty years ago. So today politicians see the easy way to access our generation is through media and through entertainment more specifically.”

Due to the immense popularity of these comedic shows, politicians formally addresses comedians and appear as guests on these shows.

In specific, politicians allocate time to debate and refute what the comedians say when they are supposed to be addressing the voters.

“During the 2008 Presidential Race, SNL was so great and actually kept me up with what was happening in the Presidential Race,” said Kevin Studer, graduate student. “Amy Poehler and Tina Fey were always perfect.”

Whether it be from media, or comedic night programs, it is critical that young voters stay informed on political issues.

Win The Crown Or Losing It All 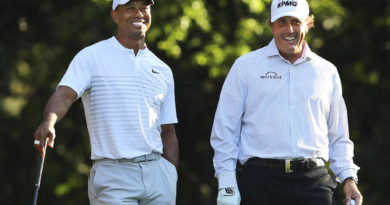 WOODS AND MICKELSON TAKE ON THANKSGIVING