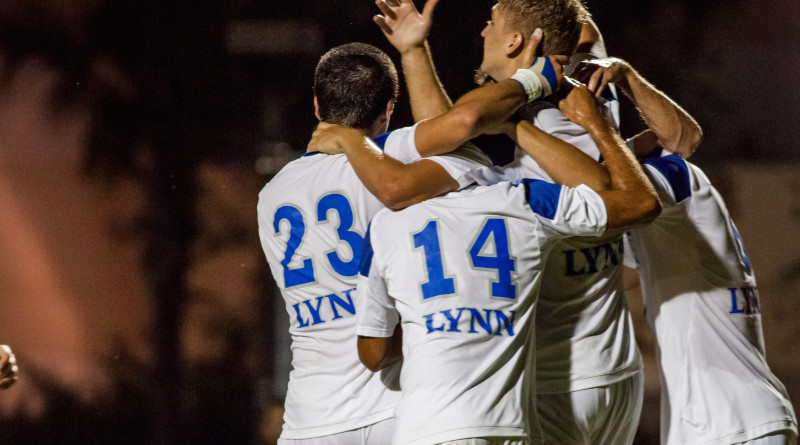 After losing three key soccer players from the championship-winning team last year, the Men’s Soccer team is going through a rebuilding process with new players that are proud to be marching to the beat of their own drum.

The men’s first loss of the season was to St. Leo and although they were disappointed, they will continue to stay positive and make progress while learning from one another.

Under the pressure of being the number one team in the nation last season, the Men’s Soccer team is strengthening their growing team.

“Right now with 18 new players, we are just trying to develop our team and get better,” said Coach John Rootes. “Our soccer conference is the best in the country. So from top to bottom, everyone is really good and really competitive.”

While the returning players are familiar with what to expect, some of the new players are happy that they chose to become part of the Lynn family.

“It’s a completely different experience and so far I am loving every moment of it,” said Hussein Heidari, freshman. “There are many talented players within the team which makes practices really competitive and to a high standard.”

During practice, the team takes “keeping your eye on the ball” to a whole different level.

“We play a lot of four against four, defense against offense or 11 vs. 11,” said Luca Puster, freshman. “All of our drills are with the ball.”

Practice makes perfect so for the future, the team is hoping to improve on their skills with one another and to keep focus during games.

“We are getting better and that has been our goal from the beginning: to get better and better as the season goes on and hope to end up being in the mix at the end of the season,” said Rootes.

The team will continue to work hard toward their goals as well as competing for another championship title as the season continues. 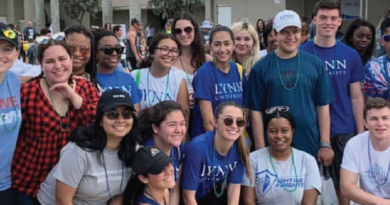 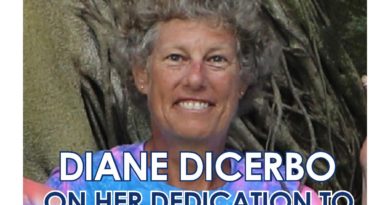 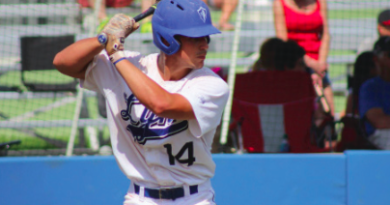