On June 16, 2015, billionaire and businessman Donald Trump announced that he was running for President of the U.S. with a mission to “make America great again.”

Since his announcement, Trump has held onto number one in the national polls although recent weeks have seen neurosurgeon Ben Carson gain a highly competitive position: Trump currently polls at 21 percent among likely republican voters versus Carson’s 20.

Some around the country find it shocking that Trump is leading the GOP nomination by such a wide margin—especially after referring to undocumented Mexican immigrants as “rapists” and drug traffickers.  After truly breaking down the electoral atmosphere and taking into account the current perception of government officials, it makes sense why Trump has such a lead in the polls.

According to Forbes magazine, Trump is worth $4 billion. When Trump supporters are asked why they support their candidate, they are quick to point out his numerous success stories in the business world, figuring that somehow it all could somehow transfer over to the Presidency.

Trump does not care who he offends. He will give his opinion whenever and however he wants — and it is working.

It is looking like this is Trump’s race to lose as far as the republican nomination is concerned. It seems as though at this point, anything he says is not going to affect him in the polls. Some of Trump’s comments have been highly offensive but they are working and will continue to work for as long as he stays in the race.

Dylan Petit-Jaques is a senior majoring in American Studies. This column does not represent the opinions of the iPulse, but his personal thoughts and views. 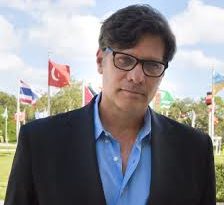 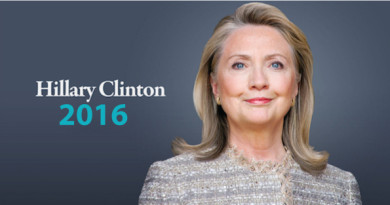