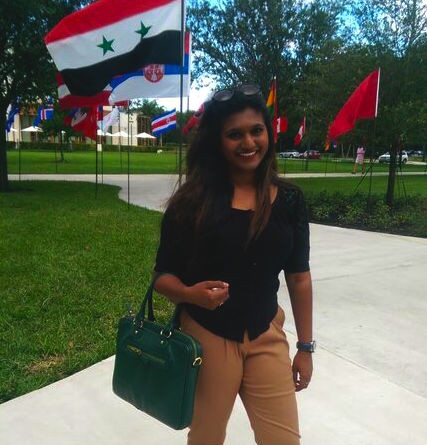 Prior to being a Lynn student, she went to high school at Cobham Hall in Kent, England and had started her college career at University of Warwick in England before transferring to Lynn.

Having started as law student at Warwick England, Gunathilake decided to change her plans to become a political science major with a minor in international business. She has noticed an ample amount of differences between both universities.

“At Lynn, because of the size of the classes and the community, I have gotten to know my professors much better,” said Gunathilake. “I had absolutely no relationship with my lecturers in my previous university.”

Gunathilake is passionate about student involvement while in college. She believes that there are more opportunities while studying for a high education than just obtaining a degree.

“There’s so much to experience and this is one of the best ways to work with different people and gain exposure to something new,” said Gunathilake.

At her previous university, she was part of the law, finance, Sri Lankan, Nigerian and Turkish societies, and Women for Women.

Gunathilake has been a Round Square representative, an initiative that helps students to become well rounded, informed, responsible, principled and confident global citizens.

This particular involvement was rewarding for Gunathilake. It led her to meet the royal family at one of their conferences.

“It was an extreme honor and a very special memory,” said Gunathilake. “[Queen Elizabeth II] asked me one question. She asked what school I was from – a conversation that I will cherish forever. However, it was Prince Phillip, the Duke of Edinburgh, who surprised me the most. He shook my hand, attempted and failed miserably to pronounce my name, and he was just unexpectedly warm to all of us.”

Joining Lynn only meant more opportunities in her passionate quest for knowledge and her will toward helping and raising awareness. She is part of the International Students Services Advisory Council, Women’s Center, Model U.N. club and is also a resident assistant in the EML Residence Hall.

Gunathilake is extremely proud, honored and grateful to be representing her country here at Lynn.

Sri Lanka is much more conservative than Western countries. However, Gunathilake spots some comforting similarities between Florida and Sri Lanka.

“It’s mostly humid and hot,” said Gunathilake. “Sri Lanka has some beautiful beaches, great wildlife and rainforests. Unlike Florida, however, when it rains in Sri Lanka it rains for days. We call it the monsoon season.”

Gunathilake treasures the privilege of attending college in the U.S., however it can become challenging at times.

“A disadvantage of being an international student is obtaining a visa,” said Gunathilake. “It is just lengthy, tedious and requires so many documents.”

However these minor issues are worth the headache for Gunathilake.

“Being an international student gives you a different and interesting perspective about everything,” said Gunathilake.

The future looks bright for Gunathilake as she simply is just excited to get out there in the world and create a happy and successful life upon graduating from Lynn. 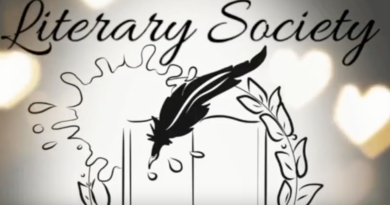 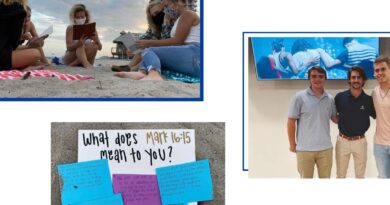 Finding Faith in Times of Crisis: Knights Under Christ Allows Students To Connect Spiritually and Socially 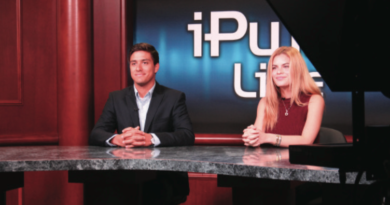