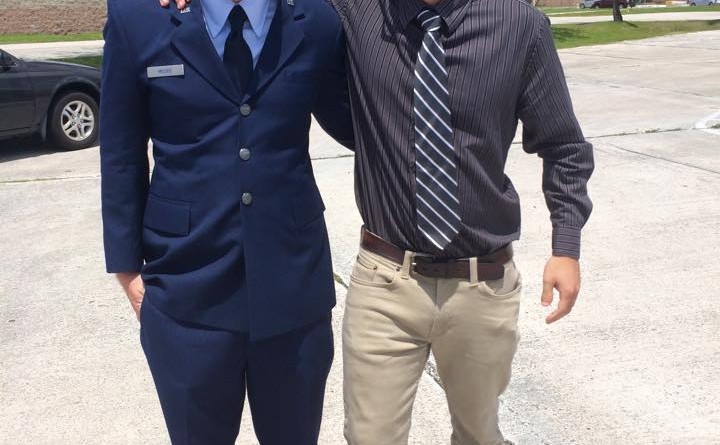 On May 9, Kevin Moore, graduate student, commissioned into the Air Force. Moore is currently earning his master’s degree at Lynn in aviation management.

Moore has always been passionate about aviation. Growing up in an aviation-heavy household has definitely inspired him to go down the same road.

“I honestly can’t really see myself doing anything else,” said Moore. “There’s a lot that interests me, but as far as choosing a profession goes, it’s the only one that’s clicked so far.”

The first time Moore flew behind the controls, he was only 14 and with his dad. He got his license before turning 19.

While Moore studied at Lynn he simultaneously attended the Reserve Officers’ Training Corps (ROTC) at the University of Miami.

“After completing the program in college, you go into your designated service branch as an officer, more specifically, a second lieutenant,” said Moore. “It’s a much higher rank, responsibility and pay than your typical post high school enlisted member.”

Now that Moore has become a second lieutenant in the Air Force, he is awaiting his first mission. Moore is going to Euro-Nato Joint Jet Pilot Training (ENJJPT) in Wichita Falls, Texas.

“I got really lucky, only 51 Americans are going to this program my fiscal year,” said Moore. “It’s a fighter and operational based pilot training ran by the NATO alliance.”

For the first six months, Moore will be flying the T-6, followed by six more months in the T-38 and depending on the performance, the USAF will decide what will follow.

Veronica Haggar is a senior majoring in multimedia journalism, with a minor in advertising. Haggar is passionate about writing and aspires to be a successful entertainment journalist in the future. She dreams of working as a staff writer and later as an editor-in-chief for a prestigious magazine, such as Vanity Fair, Rolling Stone, Alternative Press or as a television reporter for E! News or MTV. 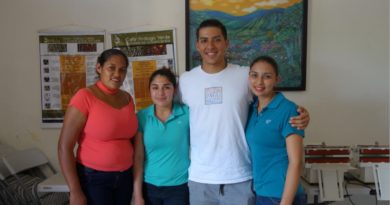 The Lynn Social Impact Lab: Innovating the Power of Business for the Good of Others 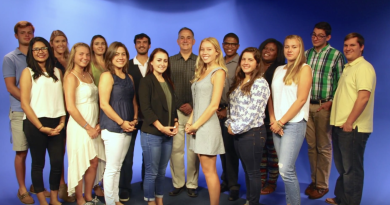 Lynn’s new Pulse Agency off to an impressive start 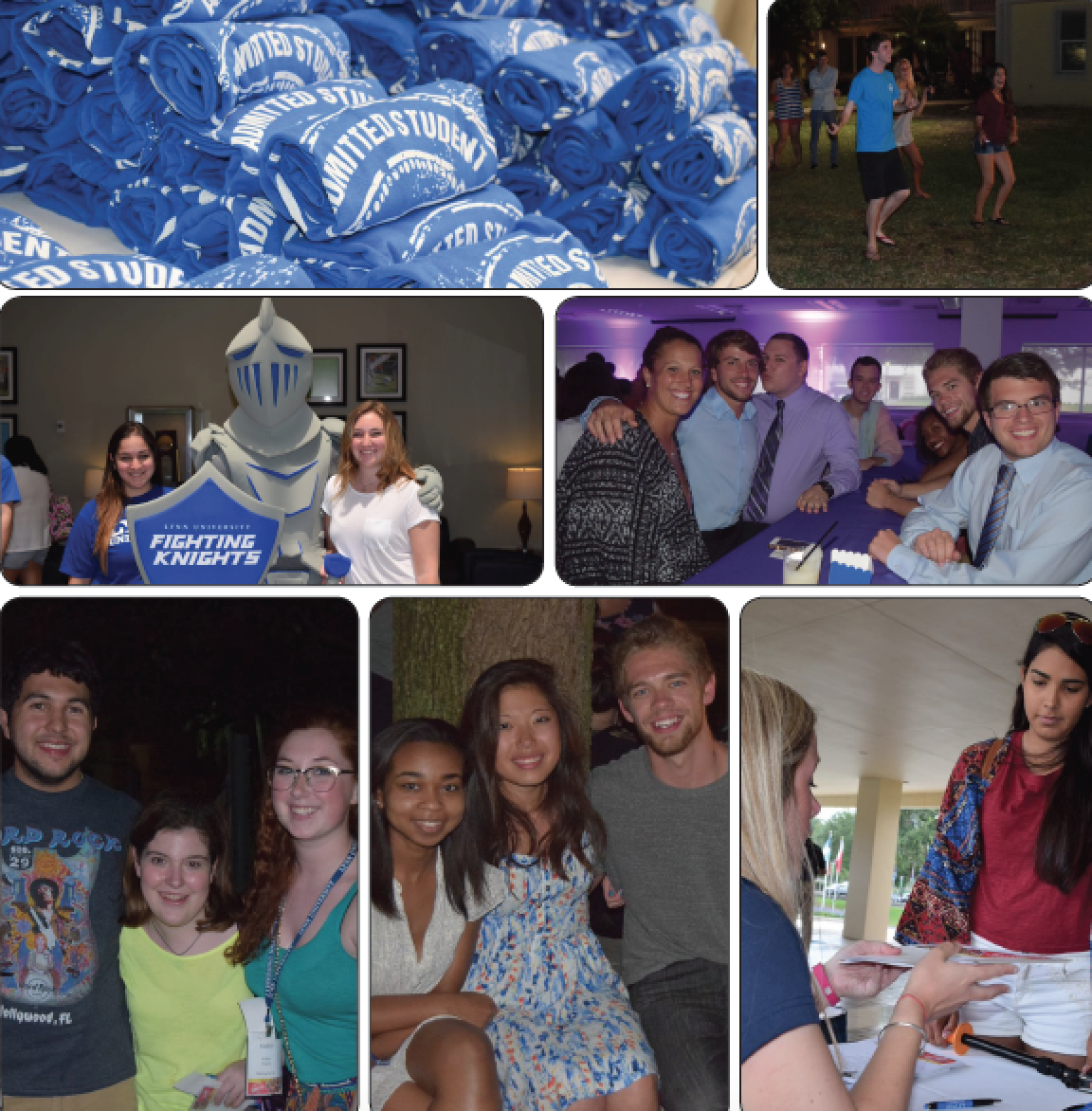