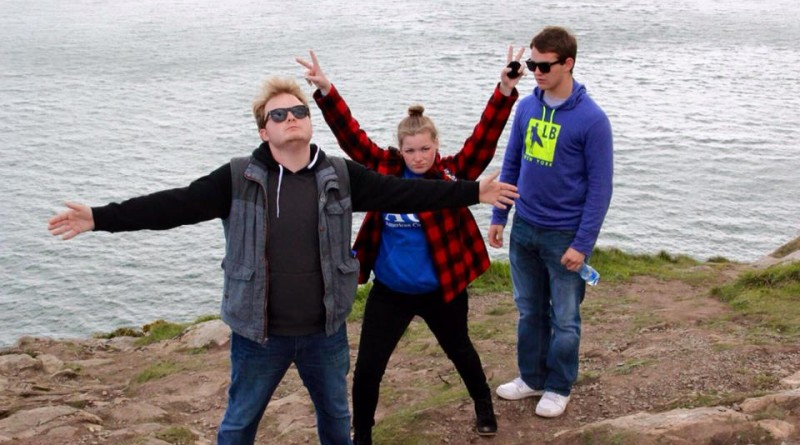 As anyone who has ever studied abroad will know, one of the most humorous aspects of spending time in another country are the phrases, slang words and colloquial terms that get lost in translation along the way or perhaps even have a completely different meaning overseas.

Every student studying abroad will at some point have a moment when they say something completely benign and non-offensive, yet experience confusion as the faces of the natives surrounding them suddenly become a mix of shock and bemusement. Do not fret because no one is going to fault a foreigner for an honest mistake and the locals are most likely to react with amusement.

Other words just have no usage in other countries, even when the exact same language is being spoken. This is a clear indicator that even dialects of the same languages are poles apart from each other around the world. Students studying abroad may even find her see levels returning home with a whole new vocabulary to wow their friends and family with. Similarly, students studying abroad may end up imparting some of their own slang to the people they meet throughout their travels.

Often when there is a language barrier, students will have to utilize creative means of communicating with those around them. This will certainly create memories that will last for years to come, as well as make for great stories to share with friends and family upon returning home.

“While I was in Denmark, I had the opportunity to live with a host family. In my host family I had two younger siblings who were four and five years old. Our only method of communication was through One Direction songs since my Danish was terrible and their English was very basic,” said Denisse Rodriguez, senior. “Despite the fact that our communication was limited to One Direction songs my best memories abroad were with those kids.”

The language differences between countries are undoubtedly one of the most interesting aspects of spending time in another country as through immersing oneself in the language of another country, it is easier to get a picture of everyday life in that country. Language and culture are deeply intertwined, so in order to truly experience what life is like in a foreign country, one should make an effort to learn some of the lingo.

“When I was studying abroad in Dublin, Ireland I found it really funny that in Ireland, the first floor of a building is called the ground floor, the second floor is called the first floor and so on,” said Andrea Schwarzkopf, graduate student. “It was a little confusing at first, but I loved experiencing all the different phrases used abroad.”

Just as the people of a different country are foreign to a study abroad student, the study abroad student is also foreign to them. This means that the locals will be just as interested in a student spending a few weeks in their country, as the student studying abroad will be in them. This provides the perfect opportunity for students to chat with the locals and educate each other.

Getting to experience all the lingo of another country is another reason to consider studying abroad, as it broadens one’s understanding of other cultures and fosters an appreciation for the complexity of language. 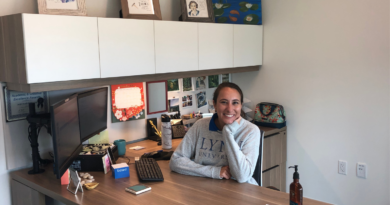 Plugged In At Lynn 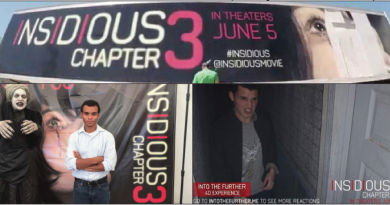 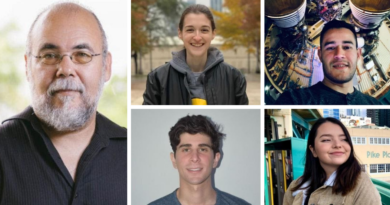