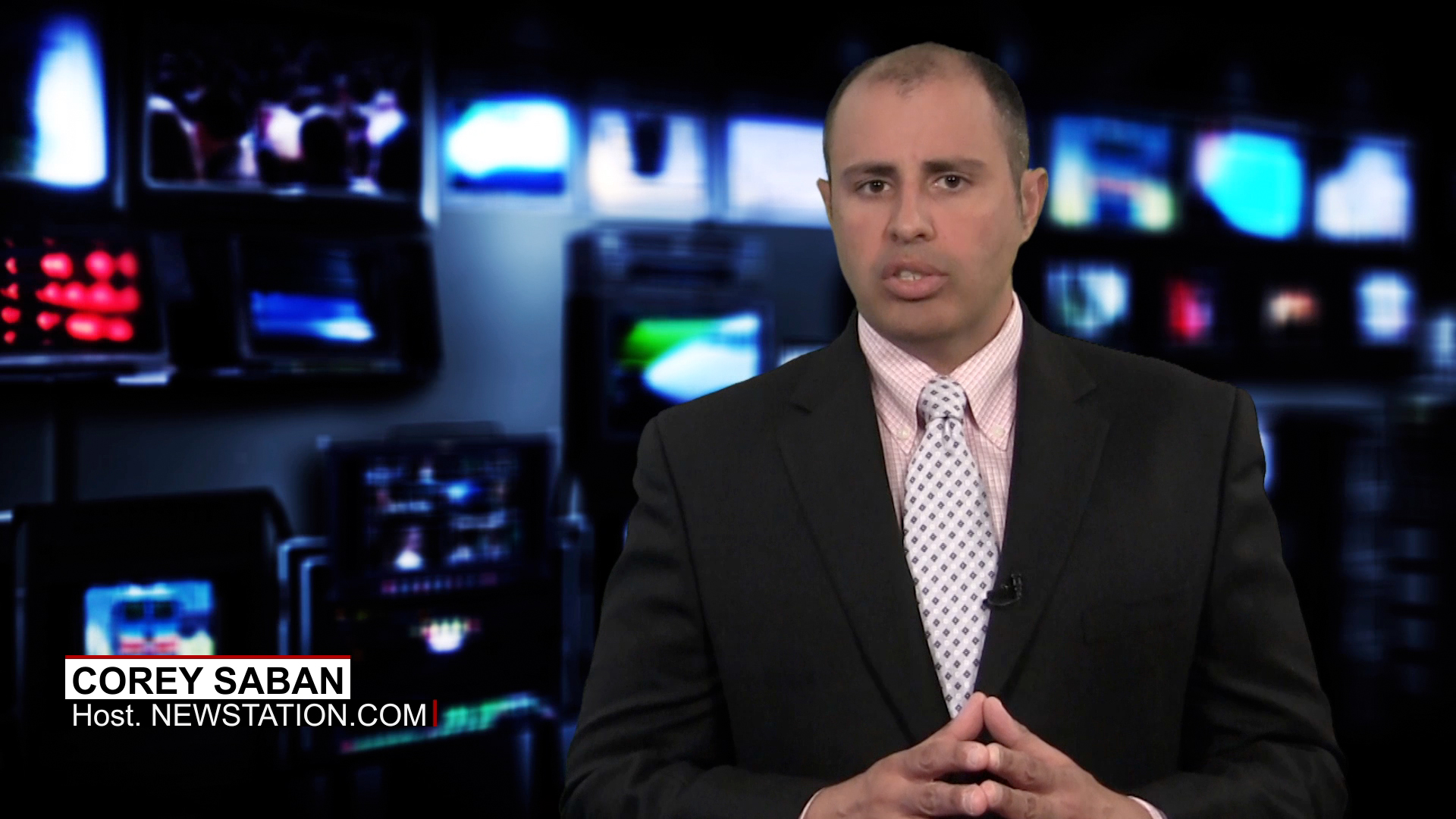 Originally from Queens New York, Corey Saban has been a well-recognized name for nearly two decades. He is renowned for his interviews with well-noted public figures and is the co-founder of Newsstation.com based in West Palm Beach, FL.

Having studied communication with a minor in theater, Saban was made for the performance field. His passion led him to creating Newsstation.com alongside Brian Albert.

“We created Newstation.com in 2014 after seeing the need for one minute video vignettes that people could access on numerous topics in subject areas including health, legal, tech and presidential elections,” explained Saban.

“We believe there is a minute for everyone and everything and will keep on creating them” he added.  Work times seem to be joyful parts of Saban’s day-to-day schedule.

“We are always kicking around ideas and having a lot of fun while doing it. We are always wondering what people like and those conversations can sometimes lead you down a rabbit hole which leads to a lot of laughs and great team building.”

A typical day at work for him is interviewing several experts in different industries as well as sourcing new media partners.

He admitted what he enjoys the most is talking to normal average Individuals who have done extraordinary things and are willing to share their stories.

He said, “The celebrity factor is great, the presidents are fascinating but it’s the everyday people that share their stories and open up and trust you that I have enjoyed talking to the most.”

Saban has covered historical events like the tragedy on September 11, which he deemed “scary, uncertain and fearful,” he said it never sank in until on the one-year anniversary, where all the information on what had really happened was gathered.

Since the coverage on 9/11, Saban is cognizant that his job can be very dangerous, however, one of his interests lies within interviewing astronauts, and in general he said, people who are explorers. Life risking adventures seem to be intrigue him.

He claims he can not help but wonder what they are thinking about.

“What is like being thrust into space and the uncertainty that the shuttle could be destroyed, you could not come home, you know? What is it like? ”

Saban has now started an internship program at Lynn, an opportunity worth considering. “We are looking for self starters who desire to be in the media business either behind the scenes or in front of the camera.

We like creative people who are go getter’s that have a desire to learn and contribute and want to get a feel for the media and the future of the web video news business.”  Said the news reporter.

Upon the question of why Lynn, he proudly said one of the reasons why they choose Lynn was because of Dean Jaffe and professor Powers’s involvement and their familiarity with them.

He also highlighted that he always loved what Lynn is able to do with its students and how the students from Lynn that interned with them are real “go getters,” people who work with a passion.

“I also like Lynn because of their follow through, I like their creativity and their ability to say, hey this is how students need to learn the information and this gives them exposure,” he expressed.

“So why not partner up with a company that is giving opportunity, I love their flexibility I love that they want what’s best for the students and they are a joy to work with.”

On a last note, Saban advised, “Every day is a journey. I read a great deal so I can have a general knowledge in a lot of different areas, so I can have an intelligent conversation. I believe if you don’t ask, the answer is always no.” 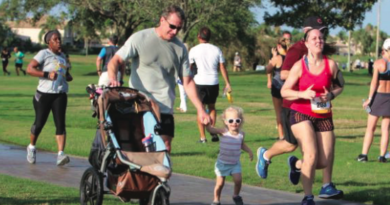 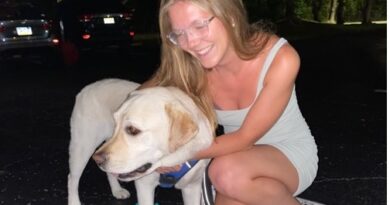 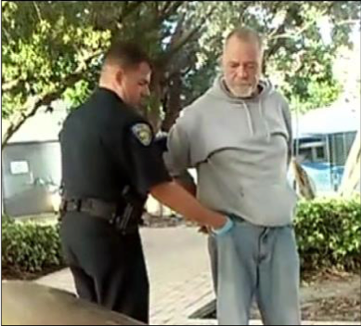