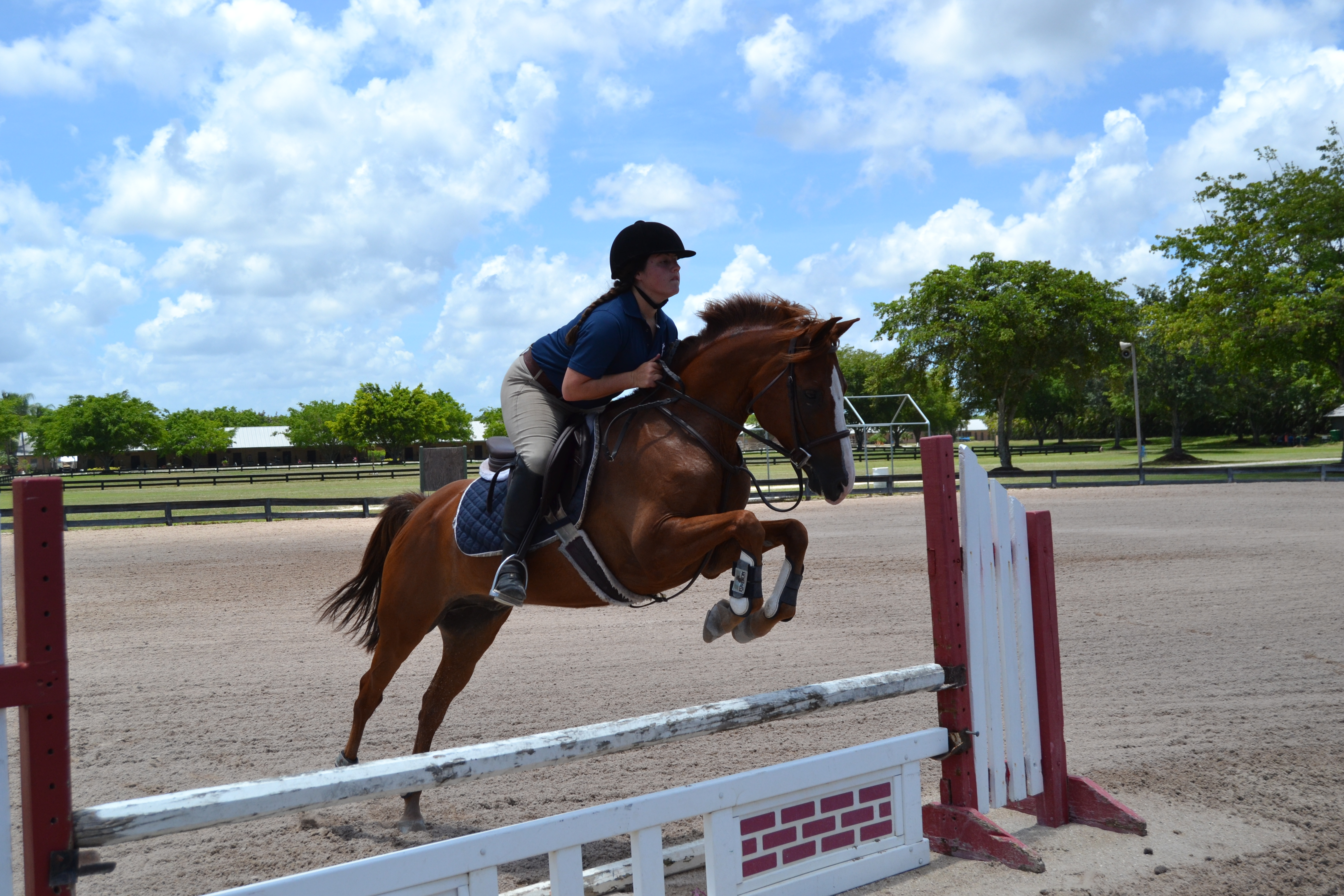 Paige Miller is a dedicated and determined equestrian and Lynn student, having been riding since her childhood, Miller has taken a break and is ready for a comeback with the help of Aberdean Riding Academy and trainer Shonna Romani, owner of Aberdean.

Since Miller’s childhood, she has had a love for horses and everything to do with them. She showed a large amount of love and dedication when she no longer wanted to go to a regular day camp, but an intensive equestrian camp each summer. “I would get on a bus around 6 a.m to get a ride to the barn,” said Miller, senior. “Then I would ride twice a day, help around the [multiple] barns and take the bus back home around 5 p.m.

Miller attended day camp at the Thomas School of Horsemanship in Melville, New York, a camp for those  who show passion. While Miller was only six when she started at this camp, she rode here until she was about 13 years old. Going though the ranks of a camper to assistant counselor, a position made up just for her, taught Miller a lot about the equestrian world.

In Miller’s fifth and sixth grade years, she wanted to ride more but did not seem to have the time to fit in her hobby while applying to private schools. That is when it hit her, “why not go to a school that has a riding program?” Then, she found The Knox School in Saint James in New York.

While at Knox as the students and alum call it, Miller rode five days a week and competed on most weekends with the rest of her teammates. Under the direction of long-time trainer, Phoebe Phillips, Miller grew to be a lovely equestrian.

“Mrs. Phillips would tell us many things to do while on the horse to help us focus on our surroundings and bond with the animal,” said Miller. “We would sing to them while jumping and talk to them while doing flat work, it really made us sound funny.”

While talking and singing to horses may sound funny, this is what helped put Miller on the map when she rode in the Junior Olympic team riding event in the Spring of 2007, at the place of her roots, the Thomas School of Horsemanship. Miller rode on the ‘B team’ under The Knox School and Phillips’ names. This specific event was a three-person team who jumped a 2’6” hunter course; the scores of each rider were averaged together for placing, The Knox School took home second place in the ‘B’ ring that year.

Miller then took a break during her years in high school, but could not stay away from the sport any longer. Miller began looking for a new barn to ride at while at school at Lynn, that is when she found current trainer, Shonna Romani, owner of Aberdean Riding Academy. Within a few months, Miller was back to showing and soon to be taking on some beginner level lesson to teach on her own.

“When I met Shonna, I knew this was going to be a great relationship,” said Miller. “I instantly felt at home when I came to Aberdean, and that I finally found the barn family I had been searching for.”

Miller is beginning to teach her own lessons at Aberdean on Fridays throughout the summer. As a college student, this is a great opportunity to pursue her passion while saving up to one daypurchase a horse of her own. 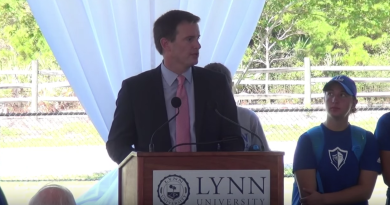 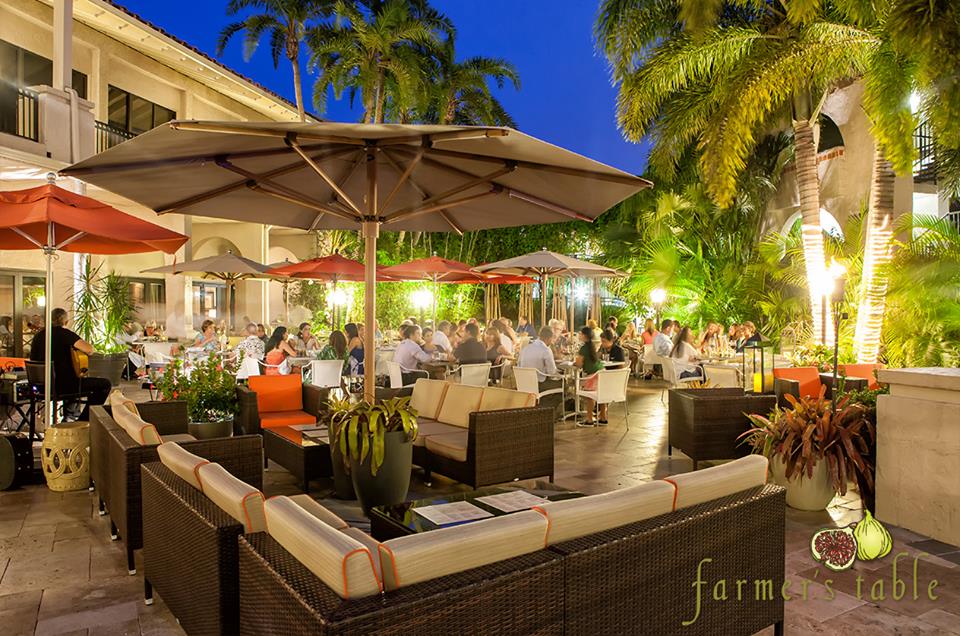 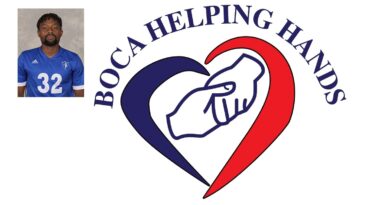