Reportedly by HBO, the first four episodes of season five were leaked on April 14 for many hours, sending HBO on an investigation for the cause and culprits involved.

However, even with the leak many loyal fans tuned in for the premiere of the long anticipated story to continue.

With characters and stories that were not resolved last season, the show displayed their courtesy recap of the situations and conflicts from the previous season four. This season premiere has left viewers at the edge of their seats.

Granted not every character or story was explored in the beginning episode. But the significant stories involving the main four houses were respectably insightful. Half of the episode strategically tied the few cliff hangers from the finale of season four while the other half presented the possible motives and alliances that may be shown in the future episodes.

Similarly, Anastasia Burduzha, junior stated, “I like the direction they are going in. The strong characters seem to  be afraid and weaker, while the weaker ones seem stronger. Like Sam and Stanza seem like they will be strong characters and Cersie, Tyrion and Jamie looked like they were losing control.”

With so much anticipation satisfied with a solid first episode to kick off the season, fans  will hopefully continue to be impressed by the episodes to come. 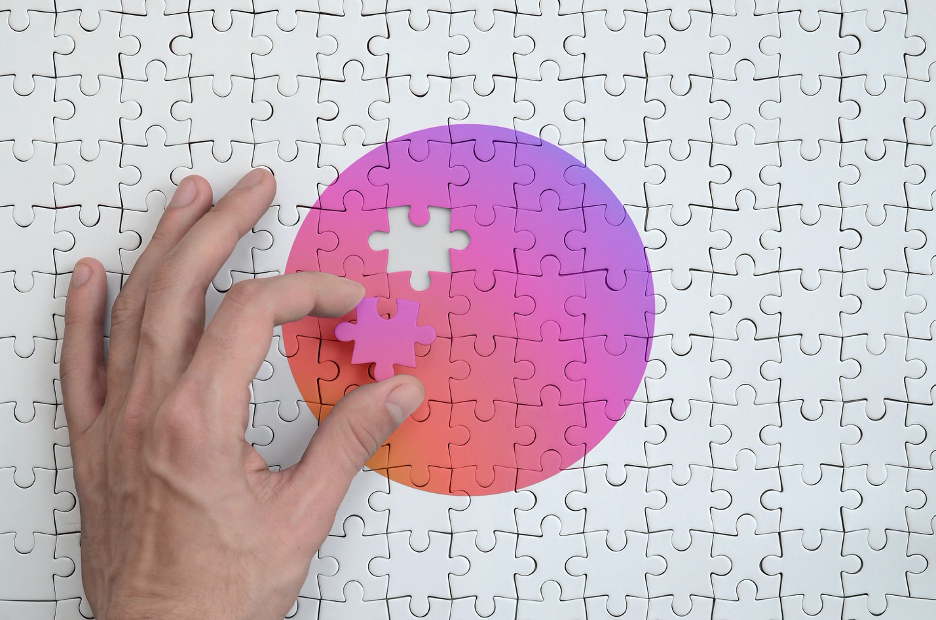 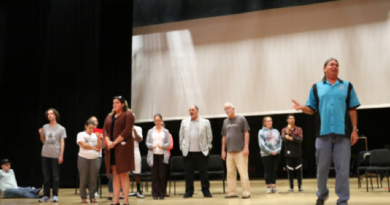