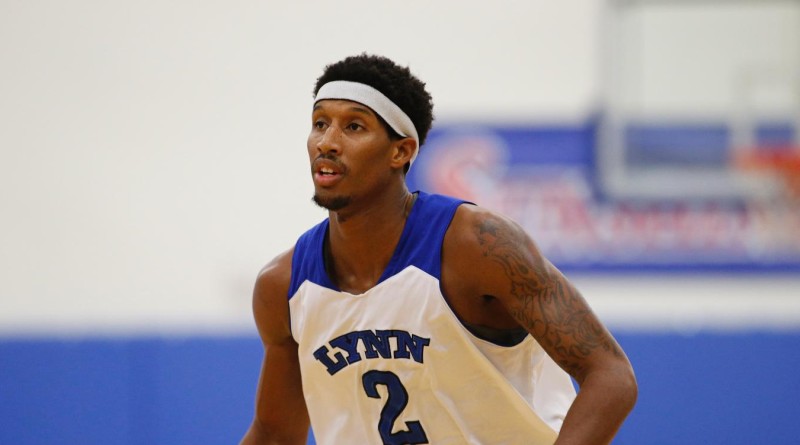 After an impromptu cinderella run by the Fighting Knights men’s basketball team in the NCAA tournament, a run that took them all the way to the southern regional finals, the
dream season that felt like it could never end has come to a finish.

Standing at 6’6, 210 pounds, senior Aaron Harrison has been one of the most dominant players not just at Lynn University, but throughout the conference and region as well. Being awarded first team all Sunshine State conference honors as well as being named to the regional second team, Harrison has left his mark both at the university and in the conference. With the season coming to a close and graduation on the horizon, Harrison,
the star of the Fighting Knights squad for the past two seasons, looks ahead to the
future as he begins his professional basketball career.

Being a pro is never a hundred percent guaranteed, you always need to stay on your game and treat your body right. It could be a long process or it could be short, just matters how you use the cards you were dealt.”

Harrison was a late a bloomer when it came to basketball. When he started his collegiate
career as a freshman he was only 6’1 but after an unexpected growth spurt of 5 inches and now 4 years later, Harrison has helped to completely turn around a basketball program that was last place in the SSC during the previous season.

“This year we had one of the greatest years since coach Price has been back. It’s just been an honor being a part of this team,” said Harrison. “Transitioning into being a pro is an exciting thing and its just another thing that’s going to bring this basketball program back into the national spotlight.”

As graduation creeps closer and closer each day, Harrison will have two things on his mind: getting his diploma and getting himself a contract. Although the path to his destination could have few bumps on the way, Harrison is determined and ready to begin this chapter to his life. The Lynn community will be watching and hoping for the best for him along the way. 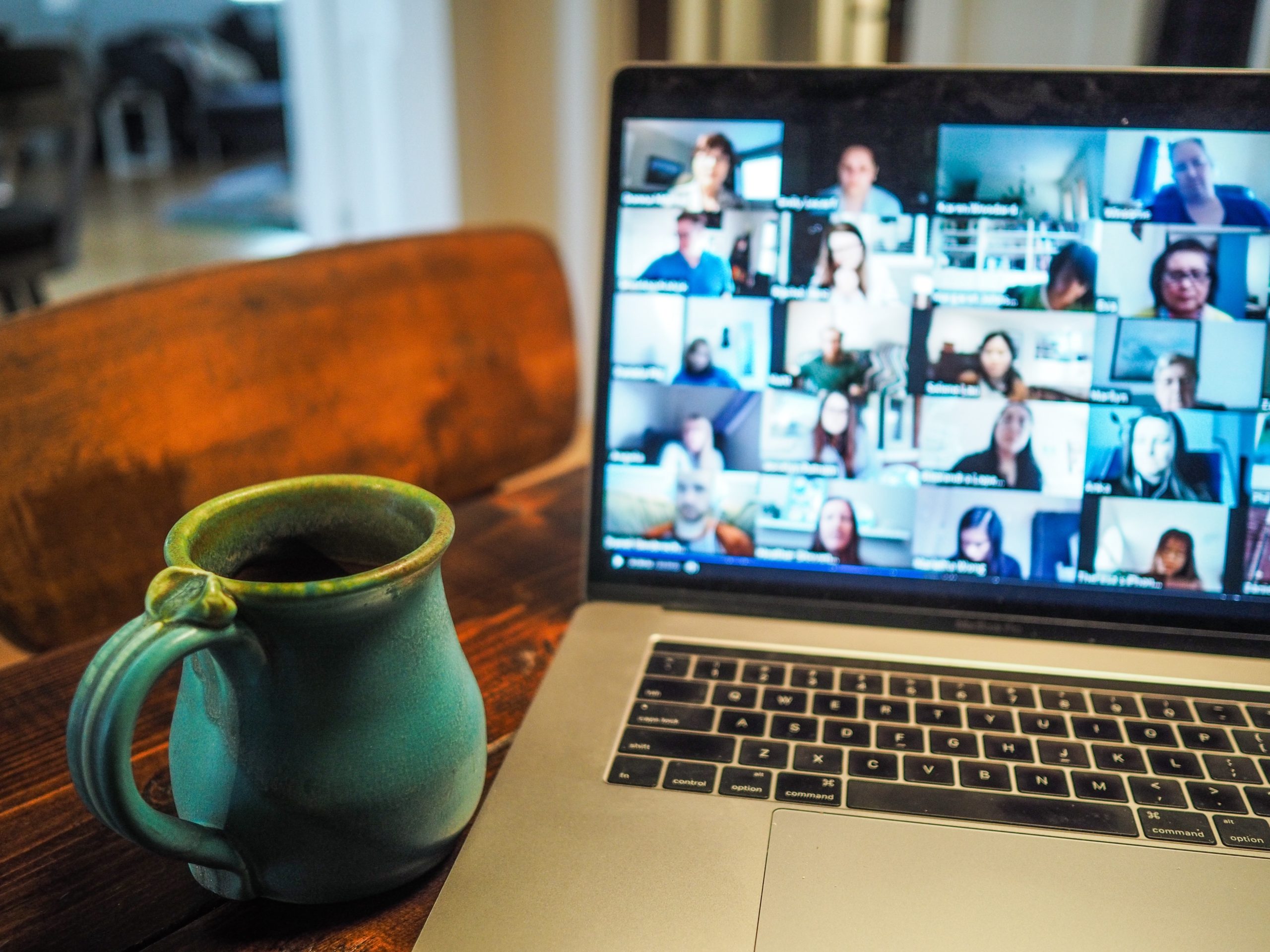 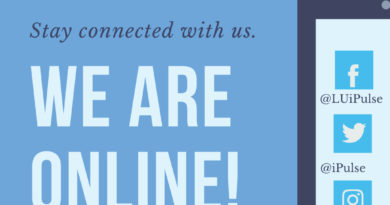