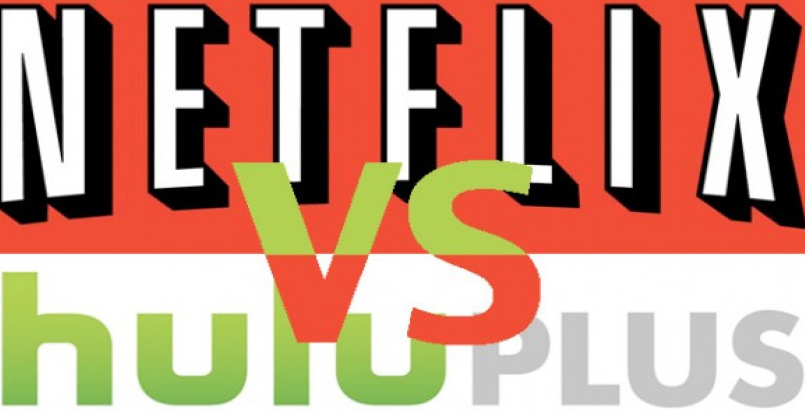 Hulu and Netflix are two of the most used video services that allow users to watch their favorite movies or TV shows.

Recently, students around campus gave their thoughts on the two video services in order to determine which one was the better option for people to use.

Both Hulu and Netflix are used by the general public and offer a wide range of movies and TV shows. It seems, however, that Netflix is the more favored service.

One of the advantages that Netflix has over Hulu is that it has more options in terms of the video content it offers. The content includes a vast array of TV shows and movies, including its own original content such as “House of Cards” and “Orange is the New Black.”

Hulu functions similarly TV content that’s up to date with cable TV and by having its own original series. Despite this fact, Luis Serra, freshman, and Kim Bianchi, junior, both agreed that Netflix has more choices than Hulu.

“Well I think that Netflix is better because it has more options and…videos,” said Serra.

Netflix, however, might not have certain movies or TV shows that viewers want to watch online. Instead, there is an option to receive a DVD of that content in the mail. Wolfie Tregoning, sophomore, expressed his annoyance toward the situation.

“I tried watching ‘Nightmare on Elm Street,’ but I found out that’s only DVD exclusive,” said Tregoning.

Another advantage that Netflix has over Hulu is that it does not make its viewers watch advertisements before viewing their programming. Hulu makes users watch ads before letting them watch their videos. Tregoning and Sean DeVoe, freshman, were against this feature.

“You have advertisements on Hulu,” said Tregoning.

“Well I never used Hulu, so I’m kind of partial to Netflix,” said DeVoe. “But, I think that while Hulu gets you stuff earlier, charging you and making you [watch] ads, just doesn’t seem right.”

Aside from Netflix having more viewing choices, both it and Hulu require a monthly paid subscription of $8.99 and $7.99, respectively. Chris Donilon, freshman, did not know about Netflix’s monthly fee.

“[I thought you could] watch movies for free,” said Donilon.

If a user wishes to view content, he or she must pay the monthly subscription fee to do so. Because of this, Goran Topic, freshman, felt that all TV shows should be made free to the public.

“If you ask me…all of the TV series should be free, available to the public,” said Topic. “They should make money through ads instead of…some paid service.”

With everything said, it would appear that Netflix is superior over Hulu.

Within The Grasp Of “The Witch” 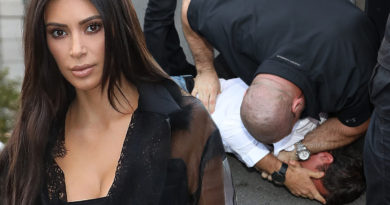 The Thin Line Between Prank and Assault