After a two-month hiatus from the PGA tour, Tiger Woods is playing in the 79th annual Masters being held at Augusta Nation Golf Club.

“I’m playing in the Masters,” said Tiger Woods in a statement on his website. “It’s obviously very important to me, and I want to be there.”

Woods, who began the first round of Masters yesterday at 1:48 p.m., will be in search of his fifth Masters title. At 39-years-old, Woods missed last years Masters due to a back operation that left him unable to compete. In Woods’ previous 19 starts at Augusta Nation Golf Club, he has 13 top ten finishes and among those, 11 of them were top five. In Wood’s last appearance in the Masters in 2013, he placed fourth.

Since his fourth month leave from the game due to personal reasons, he has been on a steady decline in his overall performance on the golf coarse. This most recent two-month leave was due to Woods’ decision to take time off to work on his game and hopefully be able to return to his former dominance that he previously showed over the PGA.

“I’ve worked a lot on my game and I’m looking forward to competing,” said Woods on his website. “I’m excited to get to Augusta and I appreciate everyone’s support.”

Through his first round of 18 holes, Woods is one over par, nine strokes back from current tournament leader, Jordan Spieth. For round two being played today, Woods teed off at 10:30 a.m. with Jamie Donaldson and Jimmy Walker. While the second round was not be televised, following Tiger’s comeback in something that golf fans should be keeping an eye on. 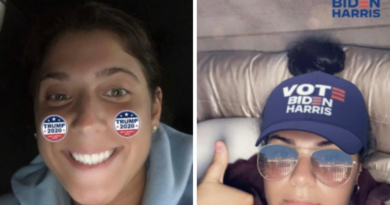 How to Vote Properly During a Global Pandemic 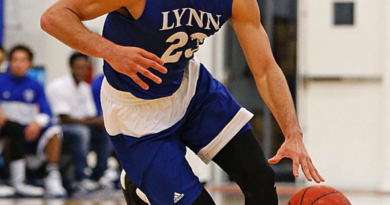 BRINGING IN THE CREW