The newest Marvel film, “Captain America and the Winter soldier” is differant from all the other movies in the fran­chise. It is a very modern movie, compared to the previous Captain America movies. Captain Amer­ica’s costume has been significantly redesigned for the film, demonstrat­ing a more bulky look. In the older versions Steve Rogers always wore a helmet, however, in this film he is shown wear­ing a facial mask instead.

The secondary charac­ters featured in this film include Bucky Barnes (Sebastian Stan),Na­tasha Romanoff (Scar­let Johansson) and Nick Fury (Samuel L.Jackson), who runs S.H.I.E.L.D., the spy agency that over­seas special operations for the United States. An­thony Mackie also plays the Falcon in this movie.

In many reviews, most stated that they liked “Captain America First Avenger” better, due to its motivational message. It begins in 1941 with a weak young man who transitions into becom­ing a strong superhero. He also becomes a WWII hero and is respected by by everyone, unlike at the beginning of the movie where he was continuous­ly mocked. Many people enjoyed this film as it was amusing, adventurous and related to American his­tory. In particular the au­dience really seem to like that the films do not drib­ble out slowly over time like the James Bond series or Spider Man movies.

Fans of action and gun­play will definitely enjoy this film. Captain Amer­ica acts as a more relat­able superhero than oth­ers, such as Batman. This film will not disappoint.

There’s Something About Nick 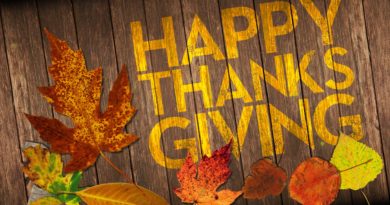 A Note from the Editors on Thanksgiving 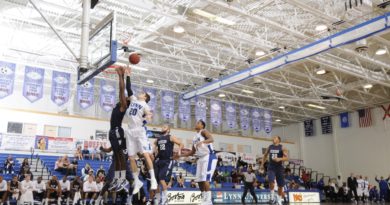