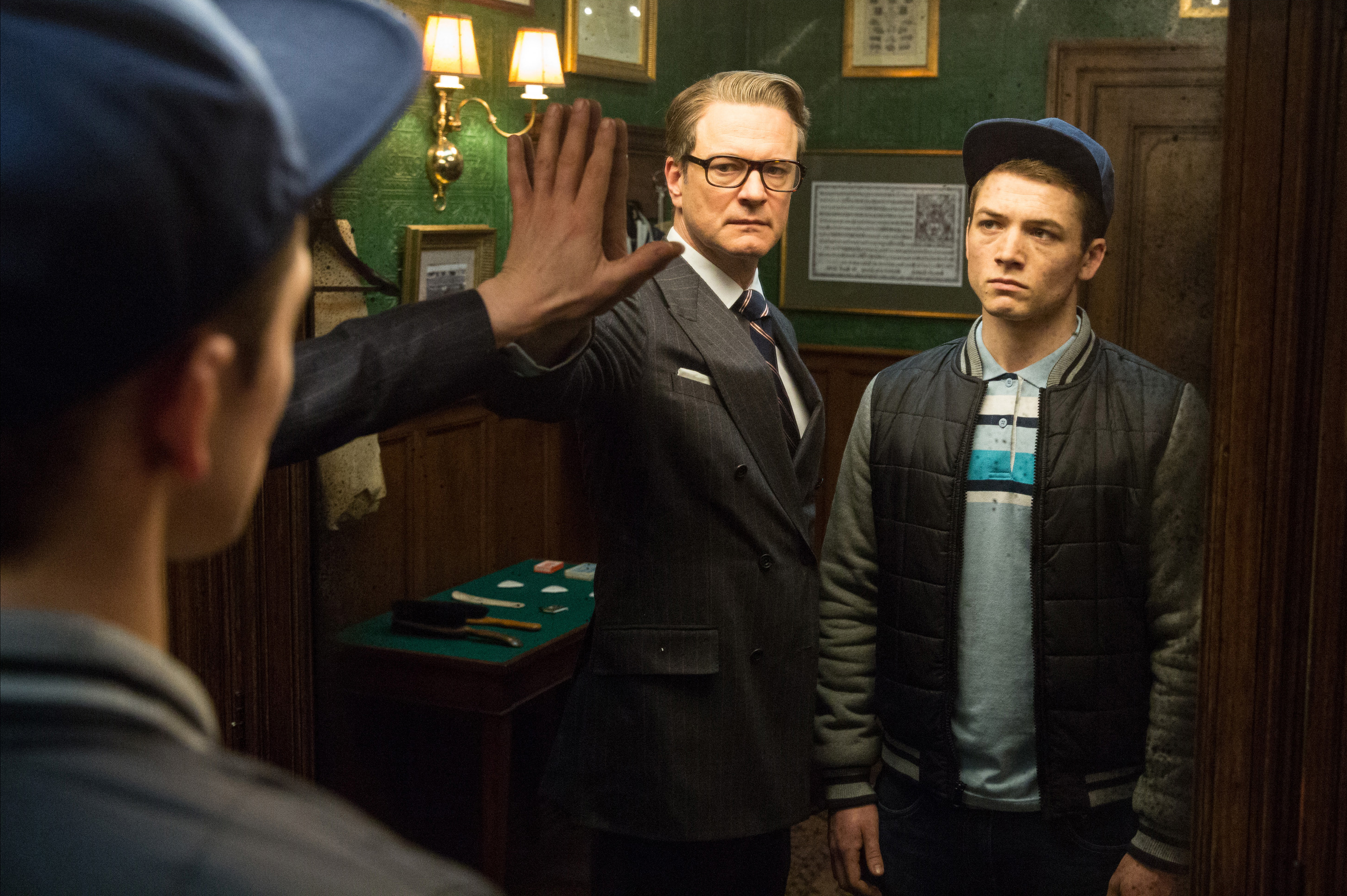 “Kingsman: The Secret Service” not only showcases Colin Firth and newcomer Taron Egerton dressed to the nines in perfectly tailored suits, but Director Matthew Vaughn and co-writer Jane Goldman successfully deliver a hysterical action pack spy movie that will not disappoint.

While on a mission, Harry Hart (Firth) makes a mistake and is unable to save the life of one of his fellow spies in training. Left with a tremendous amount of guilt, Harry reaches out to the man’s family in condolence. He tells the man’s son that if he is ever in need of any help to call the number on the back of the medal that he hands him.

17 years later, with the absent present of Eggsy’s (Egerton) biological father, Harry steps in to guide him in a direction toward believing in his own capabilities. Being raised with an abusive step-father who overly controls his mother, Eggsy has fallen down a dark path of mischief.

Once Eggsy is in training to become a Kingsman, he finds himself surrounded by a few other candidates who are more proper and gentleman-like material. Aside from one female, Roxy (Sophie Cookson) who is the first woman to successfully join the Kingsmen, connects with Eggsy on the shared feeling of being looked upon as the underdogs.

Even though the competition is stiff, Eggsy showcases more drive and dedication to stop the incredibly wealthy Richmond Valentine (Samuel L. Jackson) and his lethal assistant, Gazelle (Sofia Boutella), from destroying all but the elite population of the world. Valentine has decided to master a plan of controlling the general population through free cellular SIM cards that will potentially trigger a violent outbreak amongst the public, leading toward mass destruction.

This is definitely Egerton’s first breakout role that will most certainly leave critics anticipating more from him in the near future. Viewers will definitely be in for a treat with the many surprises that Vaughn strategically places throughout the movie. Firth not only showcases his talents of playing a role far from his typical norm, but brings a tremendous amount of style and class to his character.

Although there are a variety of scenes that were a bit cheeky and outlandish, the riffs between the characters definitely outweighs the extravagance.

Vaughn makes sure to display an ample amount of special effects every chance he gets, especially in his “firework show” near the end, which was a bit overdone.

Viewers who are looking to see an intense spy movie will thoroughly enjoy this film that hits theaters nationwide today. 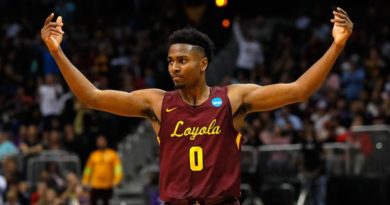 A Tournament Unlike Any Other Heads To San Antonio 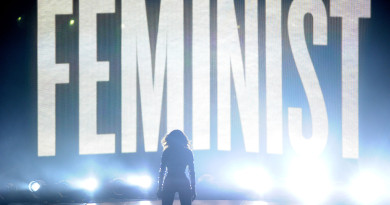 The Popularity Of The F-Word