The Olympic recurve shooters have been training hard all year round at the Fort Lauderdale Archery Club, with the hope of going to the Olympics next season.

Ashley Abel, sophomore, has been practicing this sport for two years and now she wishes to be part of the American Olympic team. After a hard training session, consisting of several hours, she confessed that archery makes her stay focused and helps her remain determined when trying to achieve any objective.

“About two years ago, I visited my uncle’s house. He had a bad bow and some rusted arrows, but I decided to try to shoot it anyway and ended up getting all the arrows in or around the center,” said Abel.

It is important to mention the big difference between the recurve bow used in the Olympics from the one used for every day practice. Abel explained that this special bow includes a string that touches a section of the limb when the bow is strung. Competitors tend to practice a lot in order to do it correctly, since it is more difficult than the regular one.
“My first time shooting, my parents and I realized that I had a natural talent for archery. Ever since that day, my family has encouraged me to pursue the sport,” said Abel.

The Fort Lauderdale Archery Club first established in the twenties, remains one of the best in the country. Important competitors go there to practice their skills and to improve their shooting abilities. Abel is the youngest member of the group, most of them being male adults. However, she is considered one of the best and everyone has high hopes that she will achieve her Olympic goal.

“I am definitely learning from the best,” said Abel. What is a normal day for Abel, the majority of students at Lynn would consider extraordinary. Not everyone has such rare talent. She goes three times a week to the Fort Lauderdale Archery Club to improve and train. Abel states that she wants to be part of the Olympic team to represent her country, the United States of America. 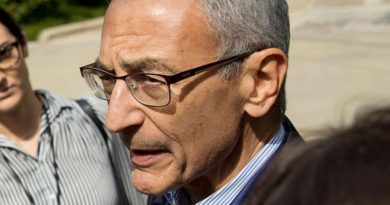 Wikileaks at it Again 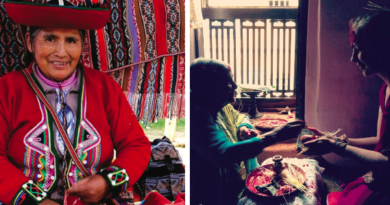