Dr. Khalique Ahmed is a well-respected professor in the biology department here at Lynn. He has been teaching here for the past 14 years and has experienced many beneficial changes to the university over the years.

“Lynn has transformed. When I came to Lynn you know things were very different, but now it’s totally an all together a new campus.”

“It has modernized everything, the teaching, learning, building, infrastructure. Transformational changes have been made by the president and his cabinet and the advisors like Christine Lynn and others.”

Originally from Pakistan, Ahmed moved to Canada and then eventually to America. He has been in North America for the past  35 years now and the United States for 15.

“I think there are better teaching opportunities here, that’s why I moved from Canada. America has the largest teaching institutions in the world so I would have better horizons to look at,” said Ahmed.

He began as a researcher but when his teaching career began he knew that was what he wanted to do.

He has had many accomplishments in his professional career in the sciences and teaching brings him the most satisfaction.

“I think the best accomplishment I can highlight is my effectiveness as a teacher. I was a good researcher when I graduated, I had not tried teaching,” said Ahmed. “As a teacher at Lynn, I hear from my students that they appreciate my teaching and that is great to hear. So making an impact on my students.”

Ahmed’s scientific knowledge extends beyond the subjects he teaches and loves to incorporate other information in his teaching. He primarily teaches chemistry, physics and organic chemistry, as well as oversees the corresponding lab activities.

“I love teaching basic sciences, chemistry and physics, but I do show interest in comparing basic sciences to life sciences, like how neurons work and how they can explain behavior,” said Ahmed. “I think I want to understand things at the fundamental levels so the other sciences should incorporate the basic sciences.”

His thoughts on the basics are why he prides himself to pass on detailed knowledge so his students can carry the basics with them as they continue on in their scientific careers. 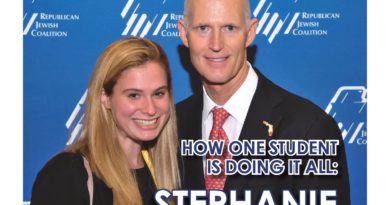 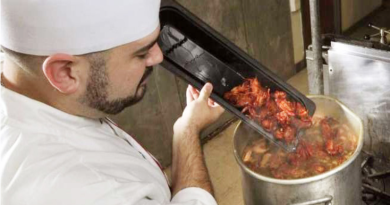 The Mastermind Of Lynn Dining