This coming Sunday, Lisa Marie Presley’s family will honor her life, on the front lawn of Graceland. The public memorial will start at 9 a.m.

A child born into the spotlight, some would say she had a difficult road ahead, from day one, the American public already expected so much musically and creatively from her. There’s not one single interview throughout the decades where she wasn’t asked about her father in some capacity, repeatedly.

Undoubtedly, Lisa Marie resembled her father, Elvis. If someone had lived permanently, under a rock, and didn’t already know she was the only daughter, an only child, of Elvis Presley, surely they could look at her and see the uncanny connection.

Presley told Oprah, back in 2010, anytime the public pried into her personal life it seemed to be while she was promoting her work. Imagine having work conversations, interviews, and engagements while being bombarded with questions about your father, his death, or that weird guy you had divorced.

Lisa Marie released three albums between 2003-2013, co-writing almost all of the songs, To Whom It May Concern, Now What, and Storm & Grace—developing her own lane for her own music career.

Lisa Marie, along with a handful of other celebrities in Hollywood, was a proud Scientologist until she wasn’t. She left the church in 2014.

Last week at only 54, the public experienced ‘I just saw her,’ juxtaposition, at the 80th Golden Globe Awards in Los Angeles four days prior to her death. There she was honoring the movie, Elvis and the actor who portrayed her late father, Austin Butler. Butler won the Golden Globe Award for Best Actor as Lisa Marie Presley and her mom Priscilla looked on, emotional.

Elvis Presley’s birthday was celebrated just two days prior to the 80th Golden Globe Awards. He would have been 88 years young. As they usually do each year, Elvis fans gathered at Graceland in Memphis, Tennessee to celebrate his birth. Lisa Marie took part in the annual tradition, telling his fans, “I keep saying you’re the only people that can bring me out of my

Lisa Marie was a mother to four children Riley, Benjamin, and twins Finley and Harper. Sadly, Benjamin passed away in 2020. Another major loss for Lisa Marie.

Many have commented on Lisa Marie’s appearance at the 80th Golden Globes, trying to pick apart what they think could have contributed to her early death.

Both Elvis and his beloved daughter, Lisa Marie died of cardiac arrest. That is really all the public needs to know.

The only direct connection to Elvis Presley is now gone. Thankful we will always have their music. May they forever rest in music heaven.

“Anytime I was in Memphis with my dad and at the house, I was happy. That was, like a given. It was what I lived for. And I feel the same excitement and warmth.”

Lisa Marie will be laid to rest at Graceland near her beloved father and son. 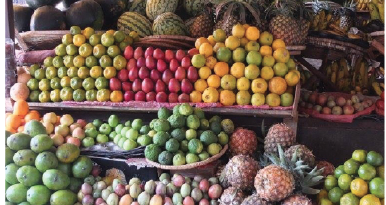 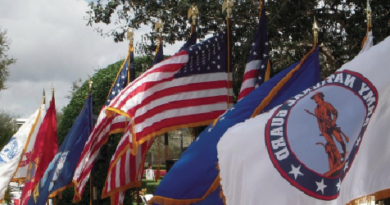 EDITORIAL: THE WAR THAT GOES BEYOND THE BATTLEFIELD 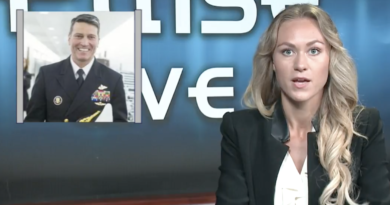