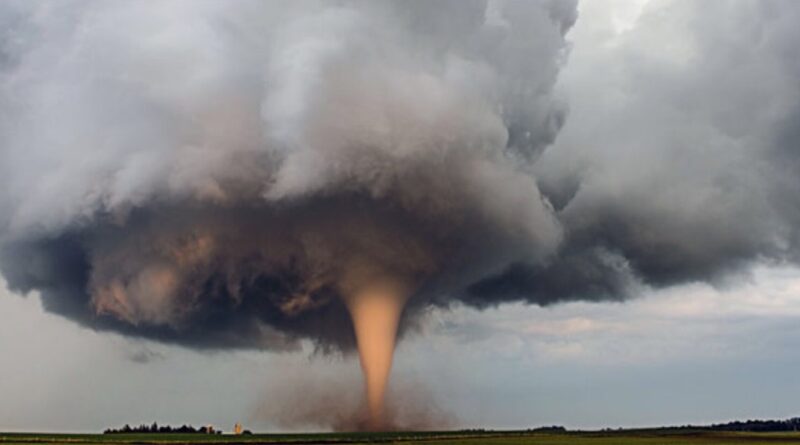 With the ongoing threat of climate change, there has been an increase of tornadoes in the United States.

Climate change has increased temperatures, fueling the jet stream to produce stronger storms. This type of extreme weather is happening more than ever before, resulting in multiple tornado outbreaks in the past century, including the recent one in Kentucky with one tornado stretching over 200 miles and was ranked an EF-3 with winds up to 150 mph.

According to an article written by Brad Plumer, Winston Choi-Schagrin and Hiroko Tabuchi for The New York Times, “Scientists have seen…evidence that tornado behavior seems to be shifting: In recent years, tornadoes seem to be occurring in greater ‘clusters,’ and the region known as Tornado Alley in the Great Plains, where most tornadoes occur, appears to be shifting eastward.”

This shift is evidenced by the numerous tornadoes that occurred during Hurricane Ida in 2021, with an outbreak of 35 confirmed tornadoes touching down from Mississippi to Massachusetts.

Tornados are becoming too common in Tornado Alley an elsewhere. Scientists and business leaders are calling for more policy changes to address climate change and believe that young people will be the ones to make a difference.

“Young people will need to be at the forefront of making technological and policy innovations necessary to combat climate change,” said Bill Gates, philanthropist and climate activist.

The increased amount of tornadoes in the U.S. could be due to climate change. Photo/B.Goddard via National Weather Service.

New App, Wigo, Is Taking Over