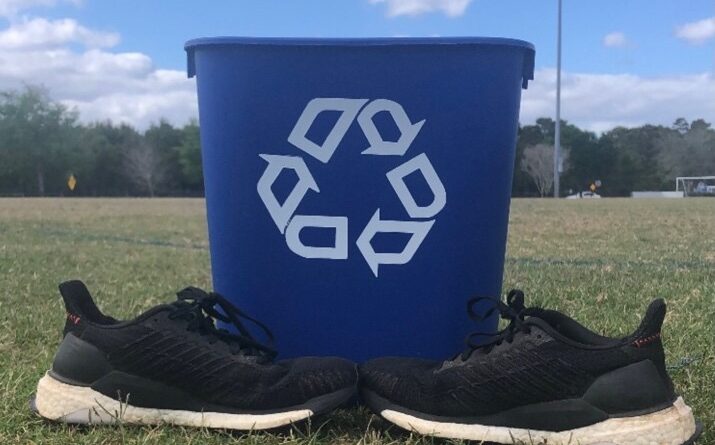 Recycle Your Old Sneakers, Don’t Throw Them Out

A shoe drive called Recycle Your Soles, will be held from March 24 to the 31, so Lynn student athletes can get rid of their no longer used shoes in a sustainable manner by the collected shoes being donated to those in need or recycled.

According to the U.S. Department of the Interior, 300 million pairs of shoes are tossed in the trash every year by Americans. These shoes will end up in a landfill harming the environment as they take at least 40 years to slowly decompose. In an effort to reduce the amount of Lynn student athletes who retain or throw out their no longer used athletic shoes, a shoe drive called Recycle Your Soles will be held so lynn athletes’ older shoes can be given to those in need or be recycled into new material such as playground surface.

“Donating your shoes is good for the environment because less rubber is being burned,” said Joesph Haynes, men’s cross country. “It also helps families in need by allowing less fortunate children have quality pairs of shoes.”

The Recycle Your Soles Shoe Drive accepts all types of athletic shoes from tennis shoes to cleats and spikes. Each Lynn team has their own donation box that is placed by the athletic facility the team practices at making it easy for the athletes to drop of their older shoes into the bin before or after their practice. The shoe drive hopes to have each Lynn team participate by each team donating at least one pair of shoes.

“There is a power that every athlete has when they give to those who really need it. As an athlete you go through shoes very quickly, they are not in bad condition, but they are worn out for competitive sport. However, those shoes can still be worn, and donating your shoes can help a life. More so, it cuts down on the shoe waste that we have all around the world,” said Rhema Phillips, Lynn student.

With the end of the year around the corner, donating one’s older shoes to the shoe drive is a great way to get rid of the shoes one does not want to bring home with them over the summer time. Along with the student-athletes, members of the Lynn athletic department are encouraged to participate too with them having their own donation box placed by their offices. The shoe drive strives to encourage Lynn students-athletes to think sustainable when getting rid of items they no longer need.

“Donating your shoes is good for the environment because less rubber is being burned,” said Joesph Haynes, men’s cross country. “It also helps families in need by allowing less fortunate children have quality pairs of shoes.”

Golfer on Her Way to the Top 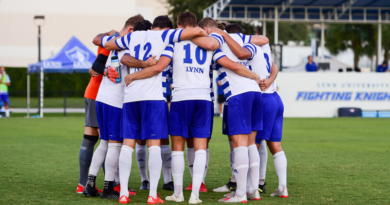 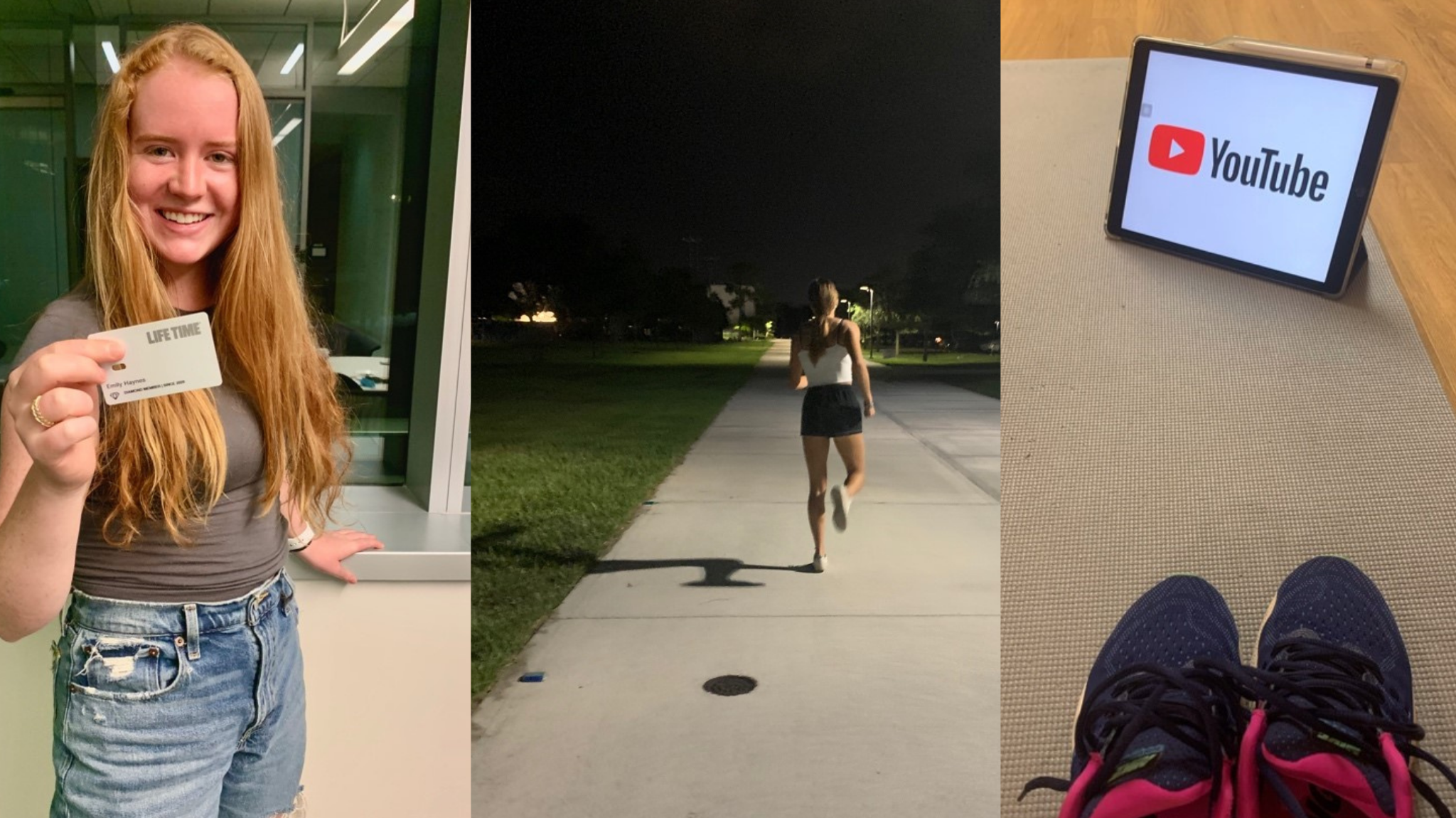